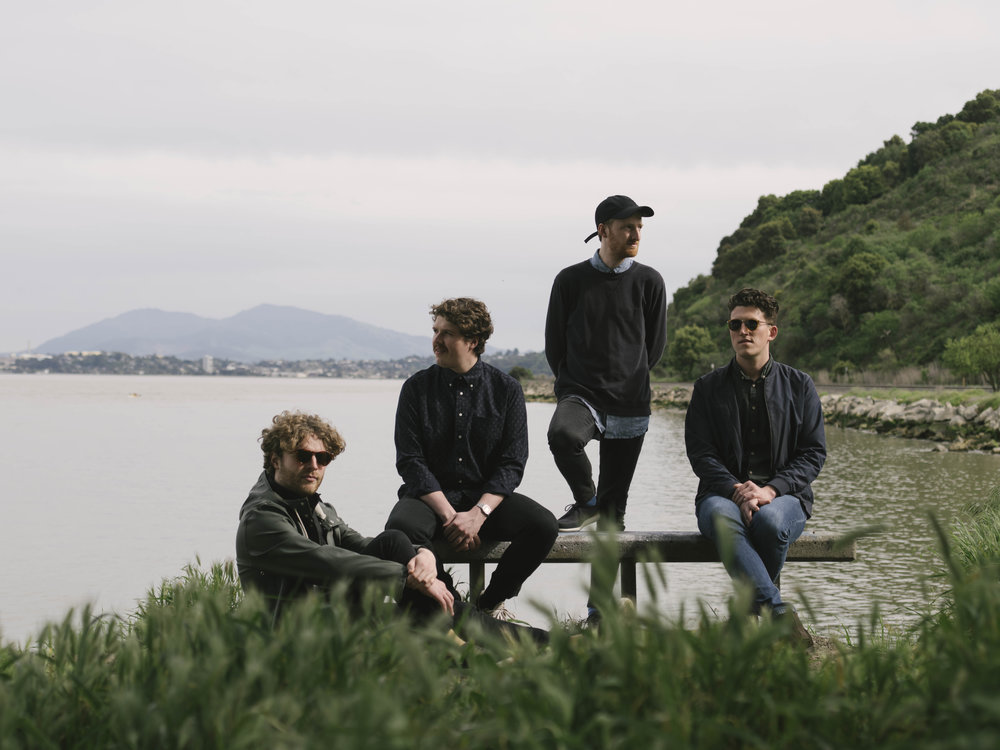 The Dublin outfit’s 2014 Dandelion EP turned plenty of heads and their Rob Kirwan-produced debut album will be out later this year. The legendary Irish producer has worked with everyone from Hozier to P.J. Harvey.

In addition to recording their full-length record, Cloud Castle Lake found time to score a short film (Ballet Átha Cliath) that was directed by Howard Jones and choreographed by the Irish ballerina Zoë Ashe-Browne.

Of the band’s new single “Twins,” SEM’s Senior Editor Dave Cantrell gushed: “When the first listen to a song raises shivers of joy up and down your arms, you know you’re in some special territory. Not since Northern Arms have I felt this sense of compositional completeness, as if the track’s very essence presented itself fully formed like a Stephen Dedalus fever dream. Cloud Castle Lake. Remember that name like you remembered the name Cocteau Twins, but be prepared to jettison your love for the latter for the glowingly luminous loveliness of that former. We’re in a new consciousness here and we should all rejoice.”