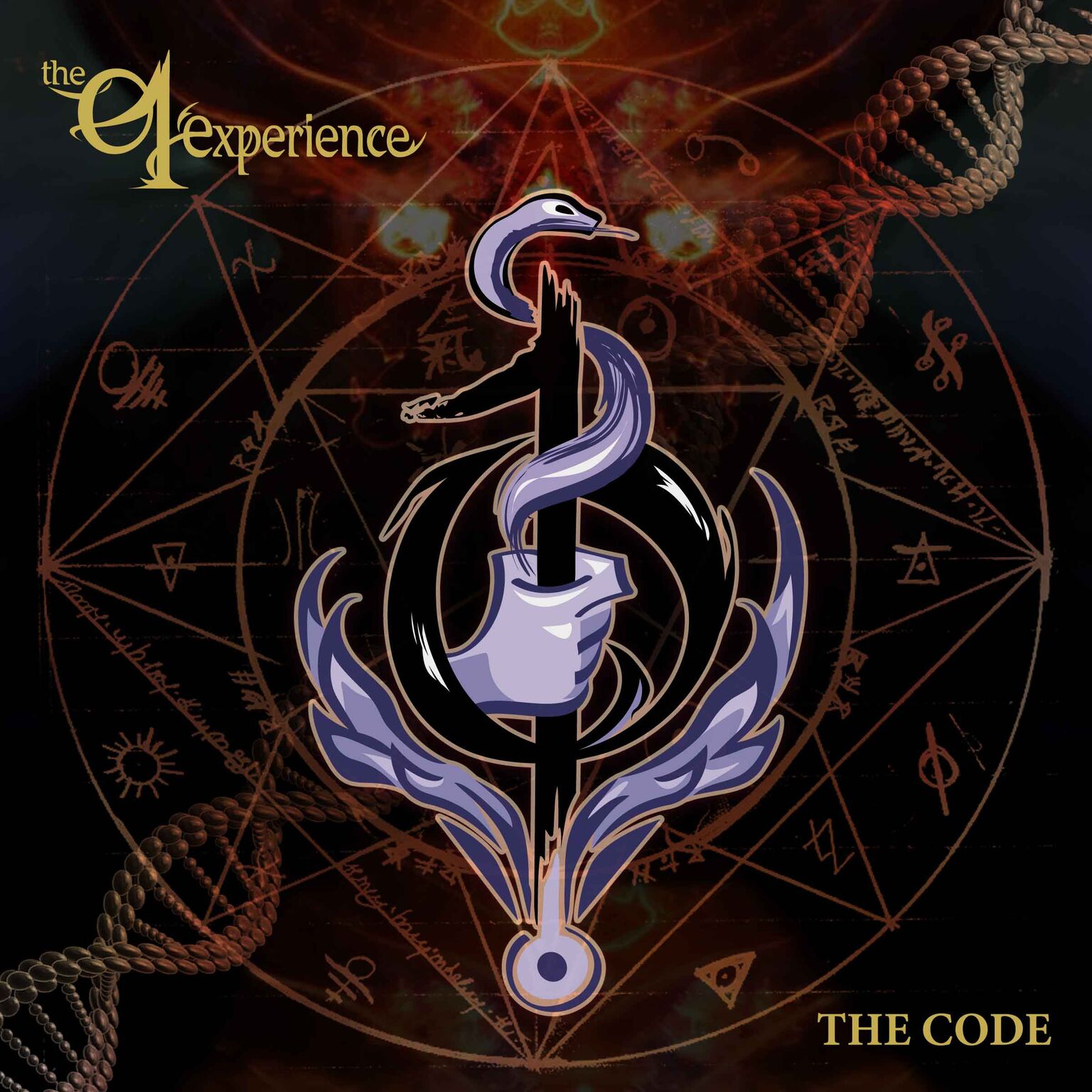 “During times of universal deceit,” George Orwell once wrote. “Telling the truth becomes a revolutionary act.”

The 01 Experience’s The Code is a jolt of revolutionary truth in what is perhaps one of the most universally deceitful epochs mankind has ever known.

Brimming with intensity and nerve, The Code is a deep and powerful probe into systemic darkness, global subterfuge and the evil that men do–not only to each other, but to themselves.

The new project from singer Melissa Mari (Death On Fire), guitarist Colin Davis (Vile) and drummer Carter Kennedy (Orchid, Orion), The 01 Experience is a jolting and rousing sonic endeavor that’s as awakening as it is inspiring.

A deliciously bewitching presence, Mari is a charismatic and beguiling combination of high metal priestess and philosophical sage, issuing warnings and portents with cosmic ease. A compelling singer who can move from throaty fire to an ethereal purr, Mari prowls through each number with muscle and grace.

“Father Thing” is a dreamy blast of prog metal bliss; the hypnotic “Heart Will Open” is evidence enough that Kennedy might very well be one of the greatest drummers on the planet and the plaintive “(Not An) Ordinary Life” finds Mari declaring, “Life’s a perfect piece of art.”

Davis’ guitar work is wondrous and his sonic architecture on these numbers is inventive, thoughtful and enlivening. He’s Mari’s perfect musical foil and the two move through each other’s sonic offerings with preternatural ease. The title track, which is an ominous and dizzying blast of beauty and disruption, features the two of them at peak display of sheer musical synergy.

A rich and textured affair, The Code warrants multiple listens to glean its optimum rewards.  It’s complex, layered and filled with ideas that, like philosophy, need to keep being revisited to fully take flight.

Buy The Code on Bandcamp: