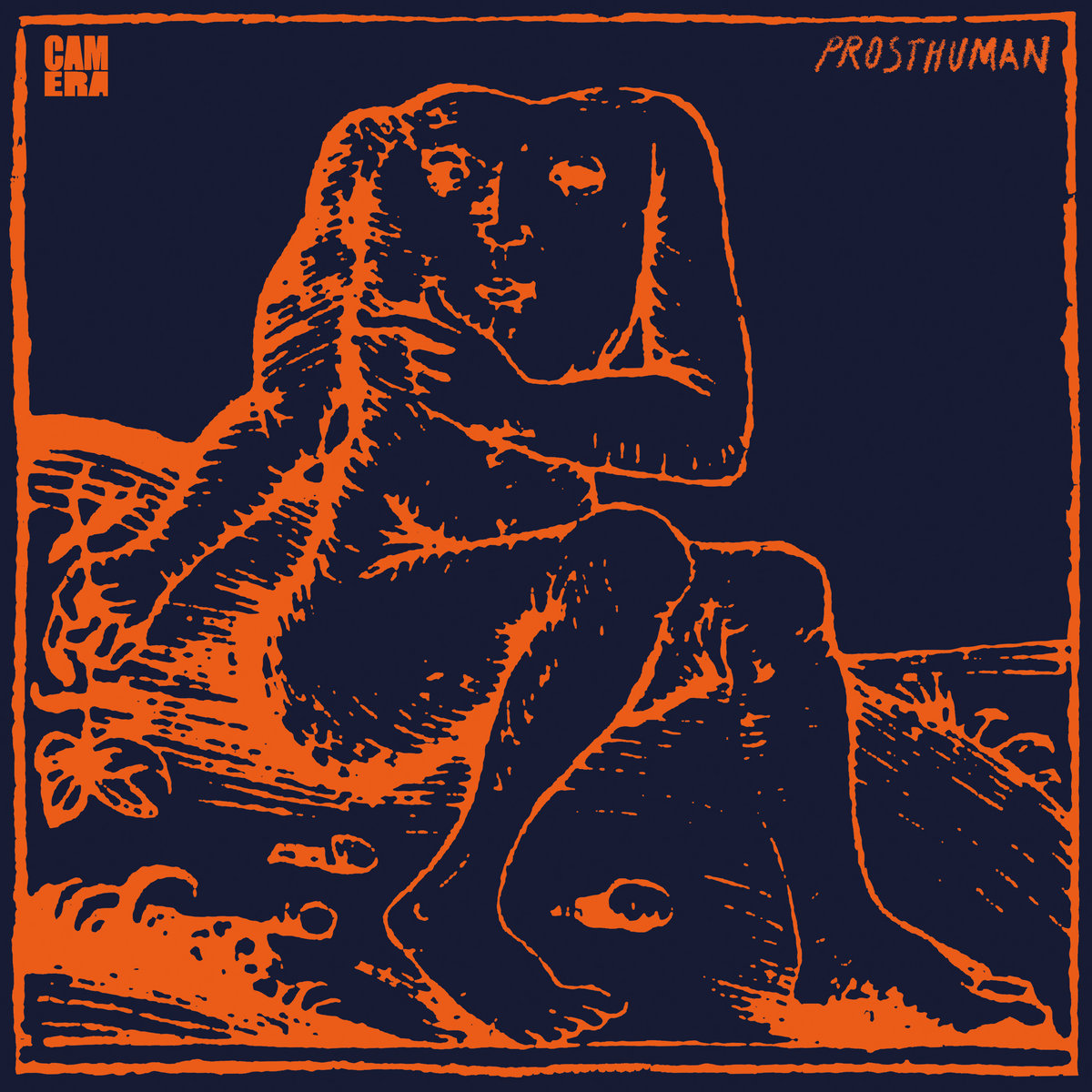 To some things, one cannot be too late. The discovery of a simmering, latent talent that’s been hiding inside your soul for years, for example, or a lover/true partner whose chemistry synthesizes the disparate impulses of your character into the kaleidoscopic whole you’ve hoped against hope it could be. And certainly developing a new-found compassion for, say, a class of ‘other’ that a stubborn streak of pride or prejudice had heretofore kept under wraps never goes out of style. And, on a perhaps (perhaps, I say) less profound level, it’s never ever too late to admit into your listening life a new music. Now, there are those – we all know one or two – that have the codger audacity to think ‘Oh, I’ve heard all I need to hear,’ consigning themselves to the dustbin of their own history often decades before they’re actually tucked into the actual ground, an arrogance so absurd and self-decaying it invites pity. Here at SEM, however, as we trust is the case with you as well dear smart and curious reader, we’re adherents to the life-affirming notion that hearing something great on our deathbed that we’d somehow missed prior is pretty much the ideal way to go.

It’s a basic, unshakeable tenet freshly confirmed as Camera’s new album Prosthuman – their fifth, released February 19th on Bureau B – spins behind these words as they’re being written. In this instance, the startling ‘artist new to me’ experience flows from a variant inside a variant long established as a personal and universal favorite, Camera being German-bred descendants of that country’s legendary Krautrock heritage. It’s a vast tract of multivalent influences through which the band (the somewhat newly incarnated trio of founding member Michael Drummer on, um, drums + some guitar, former touring, now full-time member Tim Schroeder synths etc, and composer-experimentalist Alex Kozmodi guitars) tread with fearless conviction while nimbly steering well wide of any slavish furrows. Prosthuman, on first, second, fourteenth listening, could indeed give an impression of having been chucked into a time machine in 1971 Dusseldorf with the dials set for a half century hence. It has the propulsion, it has the layering, and it certainly has the groove dynamics to pull it into a parallel orbit with its forebears but what belies any such sci-fi scenario is just how dazzlingly fresh it feels.

“Kartofllestampf” leaps out of the starting gate with a shimmering zeal, guitar screaming just this side of feedback, the rhythm section the picture of controlled relentlessness you’d be right to expect from what you’ve read up to this point. What you’d likely not expect is what that track, with unmissed beat, segues into, the listener suddenly finding themselves inside the sunny auspices of a light-footed, hella joyous reggaetronic stomp (“Alar Alar”), albeit one dashed with an impeccably wild complexity. It’s a deft variability this band called Camera deploy and they do so with a commanding ease while eschewing any sense of being coy or showing off. Instead, the sense one gets as they skip from one track to the next is that this is how this ensemble, operating like a machine run on blood, works. It’s the beast’s natural gait as they traipse through or, more accurately, snake around those giant footsteps they’re following.

And thus do they, with an unforced, head nodding authority, transition from “Alar” to the soulful, explorative “Prosthuman/Apptime,” its new-agey dabble met by the viscerally intricate demands of a composition that asks for and gets surprises – gentle and/or stark – at every turn of its seven-plus minutes (not least the breathless, out-of-delightful-nowhere komische burst it ends with), then bend into territory marked ‘international mashup zone’ complete with laser tracers of Frippish guitar arcing overhead as assorted geysers of stateless electronica steam forth from the vents below. The track, centered around a found voice snippet of a Japanese (we think?) gentleman, is called “Überall Teilchen/Teilchen Überall” (“Everywhere Particles/Particles Everywhere”) and is at every hearing a suitably subtle tour de force. And speaking of subtlety, “Freundschaft” seeks to intrigue with a (barely) submerged post-punk drive as if to underline the two art movements’ ‘intimate cousins’ alignment as it builds in up top some flinty bright guitar accents that call to mind, if obliquely, Wire at their most coolly continental and urbane, while the restlessly updated Neu!-ness of “El Ley” carries itself forward with a constrained type of frantic wherein you’ll feel as soothed as you will satisfyingly on edge.

There is more, of course – the Canny drone-pop experimentalism of “Schmwarf,” for instance – not to mention untold nuances speckling those just iterated tracks but as the goal, as always, is to stop at that sweet spot between saying too much and teasing just enough we best end it here lest we upset that hoped-for balance. Suffice to say that Camera, with few rivals, and with the able support of the indispensable Bureau B label, are forging a genre-forward path that, due an innate understanding of – and respect for – the form’s history and the unspoken texts written in its sound, has them constantly arriving at a place that’s innovative, a bit addictive, and uniquely alive, their passports stamped with the implied blessings of their revered predecessors.