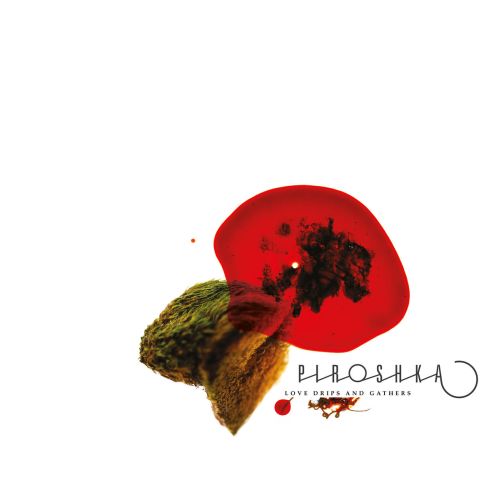 Piroshka enamored the indie music world in 2018 with the release of their lyrically astute and sonically tuneful and stylistically varied debut album, Brickbat, which delved into relationship themes and socio-political issues.

A second album has been in the making for a while now, and the result, Love Drips and Gathers, just arrived this past Friday via Bella Union.

The LP release was preceded by three singles with accompanying videos: the up-tempo and sweetly defiant “Scratching At The Lid,” the ruminative and restless “V.O.,” and dreamily copacetic “Loveable.”

There’s no official single release or music video for “The Knife Thrower’s Daughter,” but it’s a striking storytelling track that focuses on Berenyi’s distinctively lovely, yet bittersweet vocals and fanciful to bleak lyrics.

“The Knife Thrower’s Daughter” comes across as a contemplative lullaby of sorts that has both touches of daydream and nightmare to it. Berenyi’s vocals are warmly cradling, but also hold a note of melancholy.

She takes a nostalgic look back at a childhood friend growing up; someone who had the moon and stars and could believe in fairy tales at a young age.

This is contrasted with Berenyi singing about her own past and how, “I’m not like you / I had nothing.”

Yet, during the course of the song, Berenyi muses about which one of them had the better upbringing… twisting the lyrics mid-way through the number to reveal that maybe growing up in a more realistic setting is better preparation for adolescent and adult life.

Find out more about Piroshka: