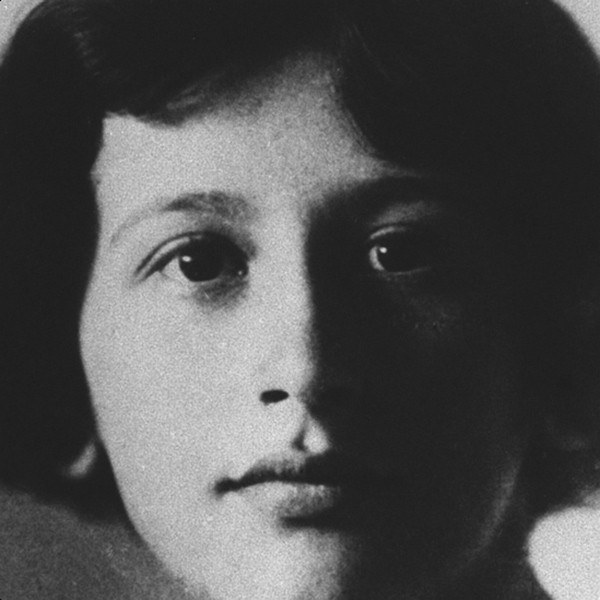 A lachrymal grace begins to creep into your consciousness immediately, first via the opening, gently-soundtracked voiceover – in Spanish and full of peasant humility and fortitude and not a little wistfulness – then the song proper (“Song of the Soul”) as it bleeds fully into being, a seeming paean to the power of sorrow wordlessly visited by a choir of valedictory angels, their lilt of harmonized chants sounding through the clouds above a bed of discreet percussion and an outbreak of treated guitar that suggests something Eno at his most obliquely emotional would have devised to accompany a moment of monastic prayer. The piece is eight minutes long and is as continuously, contemplatively beautiful as those words I’ve just let spill would have you believe. It’s also the first track of the latest album from Revolutionary Army of the Infant Jesus – who first emerged out of Liverpool in the late 80’s – an album they’ve called beauty will save the world (the title purposely, mindfully lower-cased) and, judging by what’s on offer within, you tend to believe them.

Sensual and accretive and indeed invested at every calmly sinuous turn with an unfailing beauty that, given how naturally it appears, you have to believe is simply the band’s first reflex, arrived at intuitively, this is the kind of album with which one either fends off sadness or bathes in it with glorious indulgence, as if washing oneself in the waters of some deep dark joy. Like shadows dancing with and against each other on a mud-caked wall, fragility weaves with portent, a dusty exoticism plays in the corner with a visceral modesty, resolution and mystery caper about the room trading places at will. The result is an immersive, bewitching piece of work such as we’ve not heard since 2013’s Pillars and Tongues release End-Dances. Every track gives way to a sense of seeming constantly emergent.

With a seeping elegance, “All is Grace” builds on some luminous/ominous-then-gorgeous piano motifs to become an hypnotic, three-minute daydream, cinematic and captivating, lush and dense but with a feather-light touch. On its heels, “Apres le Temps” sets itself up with the eerie drift of a melodica and some forlorn bass chording on which is layered a pure French pop vocal melody (guest singer Jess Main) that’s nonetheless rendered with such an emotive lilt one’s left on the cusp of a fatalistic longing, what you might feel, perhaps, watching a plane split an impossibly blue bright sky overhead and thinking of a younger, gone time: fateful, a little bruised, edged with a complicated gratitude for the life you’ve been afforded.

Thus is it with beauty will save the world. You never really escape the clutches of the existential on this album. As RAIJ – Paul Boyce, Jon Egan, Leslie Hampson – were tipped to Occultation head Nick Halliwell by Paul Simpson, flights of a certain ethereality shouldn’t surprise, but I’ll hastily add that familiarity with the soaring pop intimacy of Wild Swans doesn’t necessarily prepare for what one hears here. While strands of contextual DNA do overlap, not least an unstinting commitment to the pursuit of eternal beauty as caught on a spinning disc – both units are not shy in their use of a painterly, novelistic sonic palette, if you will – RAIJ are after a grander, more (other)worldly scope, foregoing the immediacy of the personal for the chase of something a bit more, well, celestial, making them less grounded in a way that, far from ranking as a criticism, suits them crucially and indeed explains the touch of the exceptional that shivers everywhere on this record. This is music that lives in auras and does so arrestingly and with an unforced authority that often trembles with its own conviction.

With the sounding of prayer bells – chiming in one channel, tolling in the other – and riding on a thin hanging drone that sits like the air in the room made audible, “Procession” grows into something of Buddhist-Hindi groove, the instrumental proving without speaking that music can unite spirits in a way ideologies could never hope to. “Bright Field,” grafted on to the crackling sagacity of R.S. Thomas‘s recording of his poem of the same name, stuns with its quiet reach. “Suspended on a Cross” may as well as anything explore a muezzin’s mysticism, tones of various intense colors calling out to each other across the steady living pulse of Hampson’s tabla work before the ghosts drift off across the dunes. “A Crowd of Stars” brings back Main’s voice, this time atop the reflective mourn of a sawing cello (Eliza Carew) and a piano figure that evokes an overcast afternoon inside an urban apartment, bare hardwood floors and the task of remembering what’s been.

Evocativeness, certainly, is what this record is about. You will be drawn, repeatedly, into memoryscapes the images for which will derive from your own imagination as it catalyzes with your experiences, your dreams. This linger of a long-ago adventure may merge with that novel’s tattered excerpt (Paul Bowles, perhaps?) to create a kind of spiritual mash-up, a netherworld borderland where you both exist and don’t, the lure of possibility redrawing the pictures in your photo album into something fetchingly more surreal, often more peaceful, and likely imbued with a far more profound, or at least fantastical, sort of satori. Whether it’s a holy roller narrative converting – across a bridge of morse code – into a synth-based meditation quivering in the heavens beyond God that flips again into a terrestrial night dance (“Repentance – Sama”) or a long, deliberate montage of sorrow and acceptance, of wonder and ecstatic humility (“Before the Ending of the Day” that closes the album and rather takes one’s breath away), Revolutionary Army of the Infant Jesus guides here but never directs. Complex in its constructs but oh-so-movingly human, beauty will save the world is akin to a musical version of Lost Horizon that you can actually believe in, that lives in your heart, imperishably and with an incandescent soul.