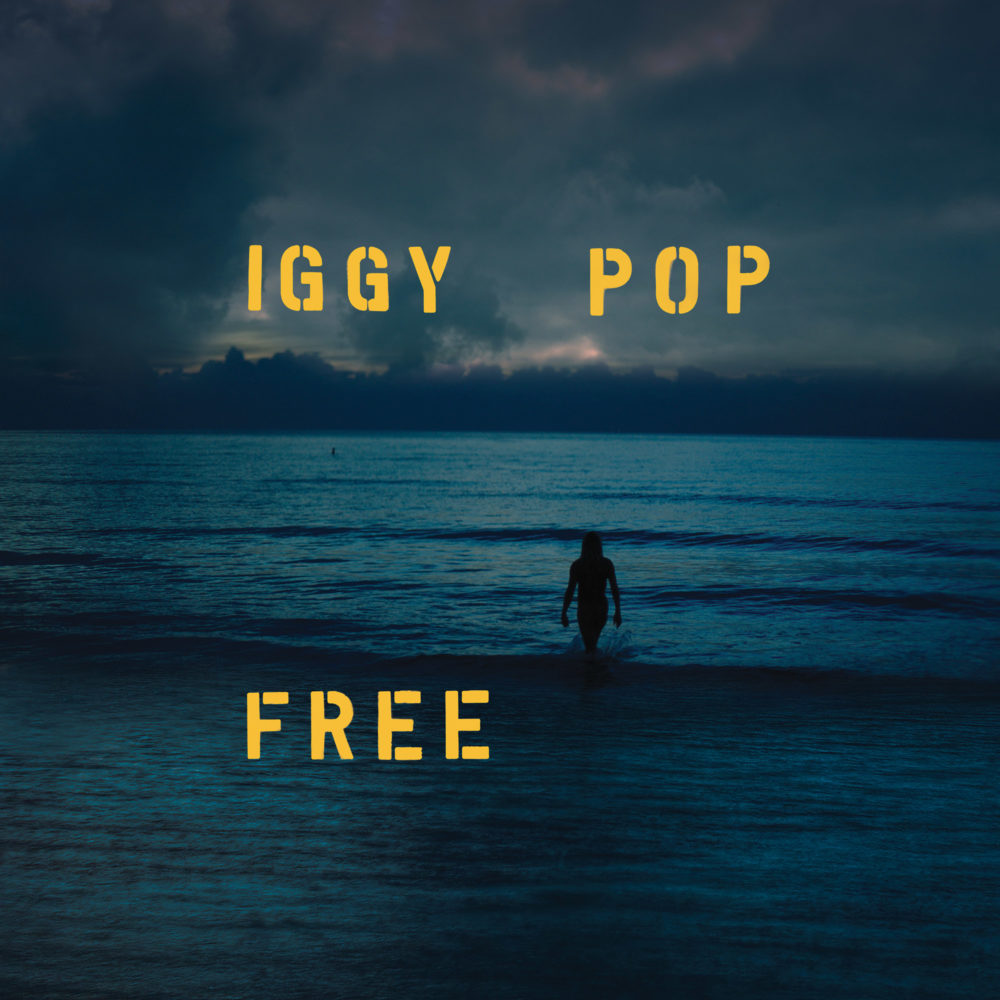 Iggy Pop is set to release a new album this Fall.

Titled Free, the album is the follow-up to Pop’s 2016 effort Post Pop Depression and it’s said to be a dark listen that chronicles Pop grappling with everything from getting older to burning out of touring.

In a press release issued through Pop’s label the singer said of the album: “By the end of the tours following Post Pop Depression, I felt sure that I had rid myself of the problem of chronic insecurity that had dogged my life and career for too long. But I also felt drained. And I felt like I wanted to put on shades, turn my back, and walk away. I wanted to be free. I know that’s an illusion, and that freedom is only something you feel, but I have lived my life thus far in the belief that that feeling is all that is worth pursuing; all that you need—not happiness or love necessarily, but the feeling of being free. So this album just kind of happened to me, and I let it happen.”

Due out September 6 via Loma Vista/Caroline International, the first single from Free will be the title track.

Additionally, Pop’s book of lyrics ‘Til Wrong Feels Right will be published by Penguin Random House in October.