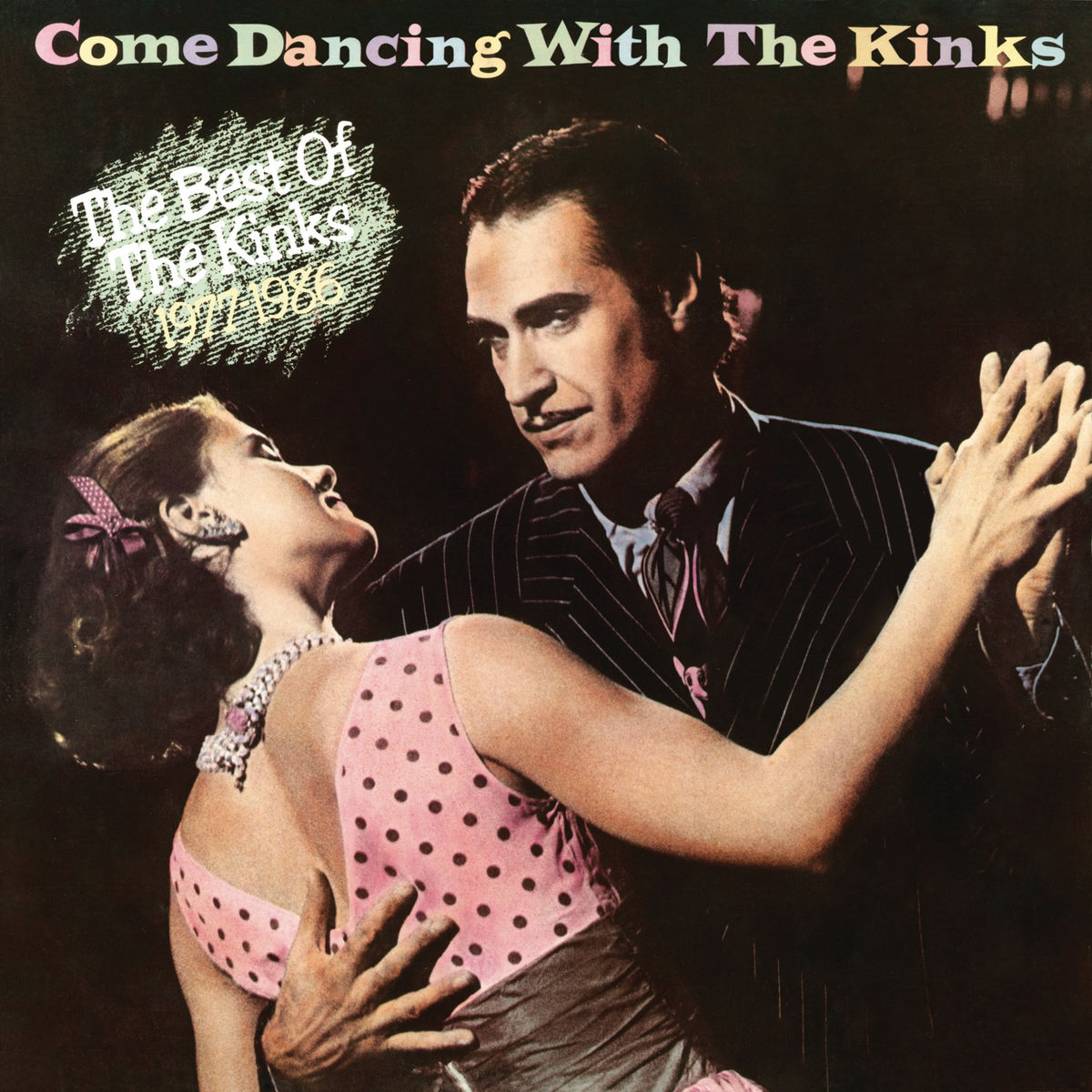 Ian Gibbons, who played keyboards for The Kinks, has died.

Gibbons, who had just celebrated his birthday on July 18, was 67.

“To simply say Ian will be missed would be an understatement,” Ray Davies said in a statement. He went on to add: “My first thoughts are for his family and loved ones.”

Via Instagram, Kinks guitarist Dave Davies posted: “Ray called me this morning to break the news – totally devastated by the sudden loss.”

Drummer Mick Avory also paid tribute, writing: “I’ve known and worked with Ian for 40 years and I shall always remember him as a good friend and great musician. I will miss him so much, especially as we were still working together. It’s so sad he had to go so quickly before anyone could say goodbye.”

A child prodigy, Gibbons got his start playing accordion at age nine. He transitioned to the organ as a teenager when he became a member of Moonstone.