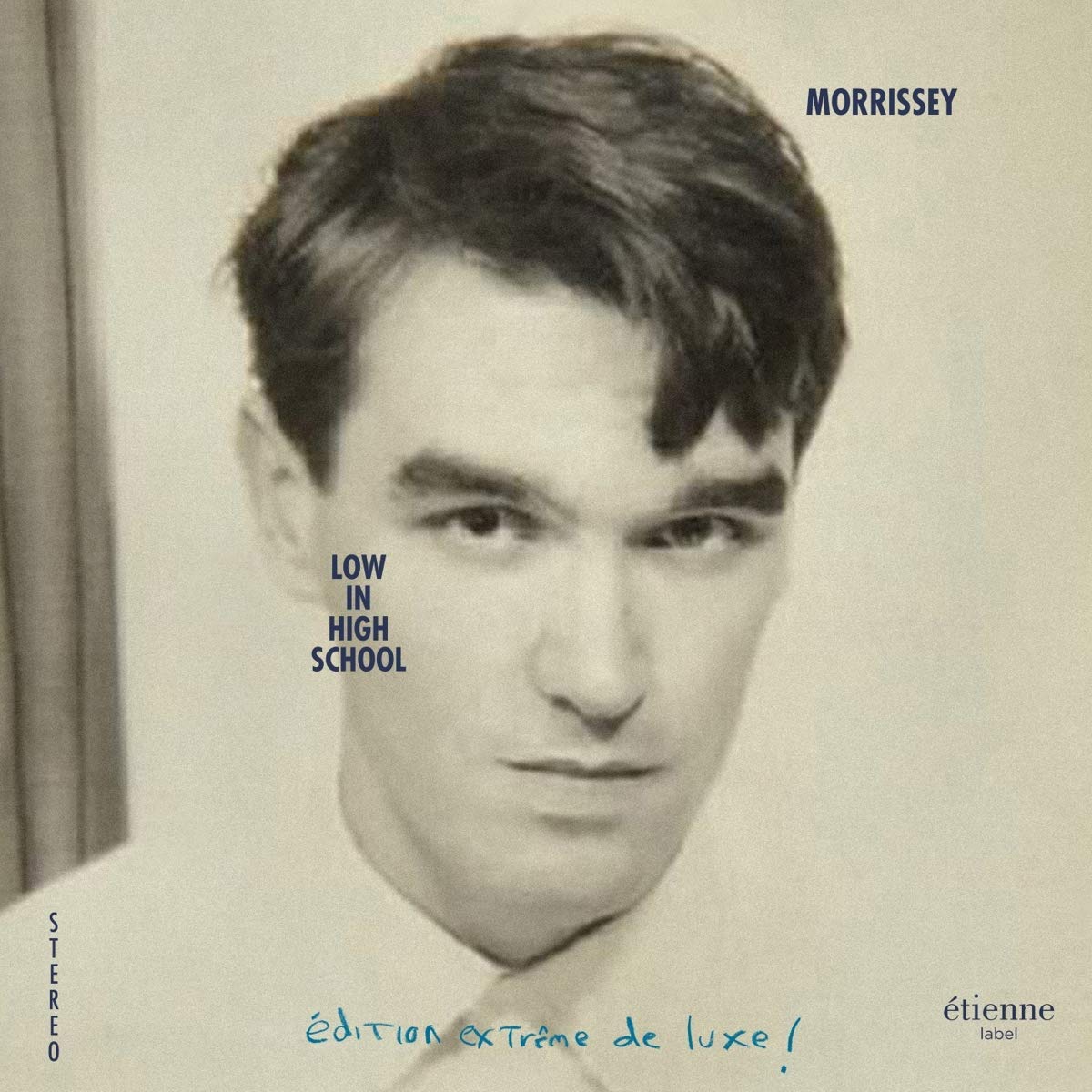 Morrissey is set to release a new album of all covers in 2019.

The follow-up to Moz’s 2017 effort Low In High School, the new album is called California Son and it’s said to be coming out in March.

In other news, Morrissey’s Low In High School is being treated to a deluxe reissue this week in the form of a double vinyl or four-cd set. The expanded reissue will include his reading of the Pretenders’ “Back On The Chain Gang” as well as b-sides and five live tracks, including a version of
“Rose Garden” recorded at the Grand Ole Opry in Nashville.

Below are the tracks for California Son. The order is said to be not finalized.