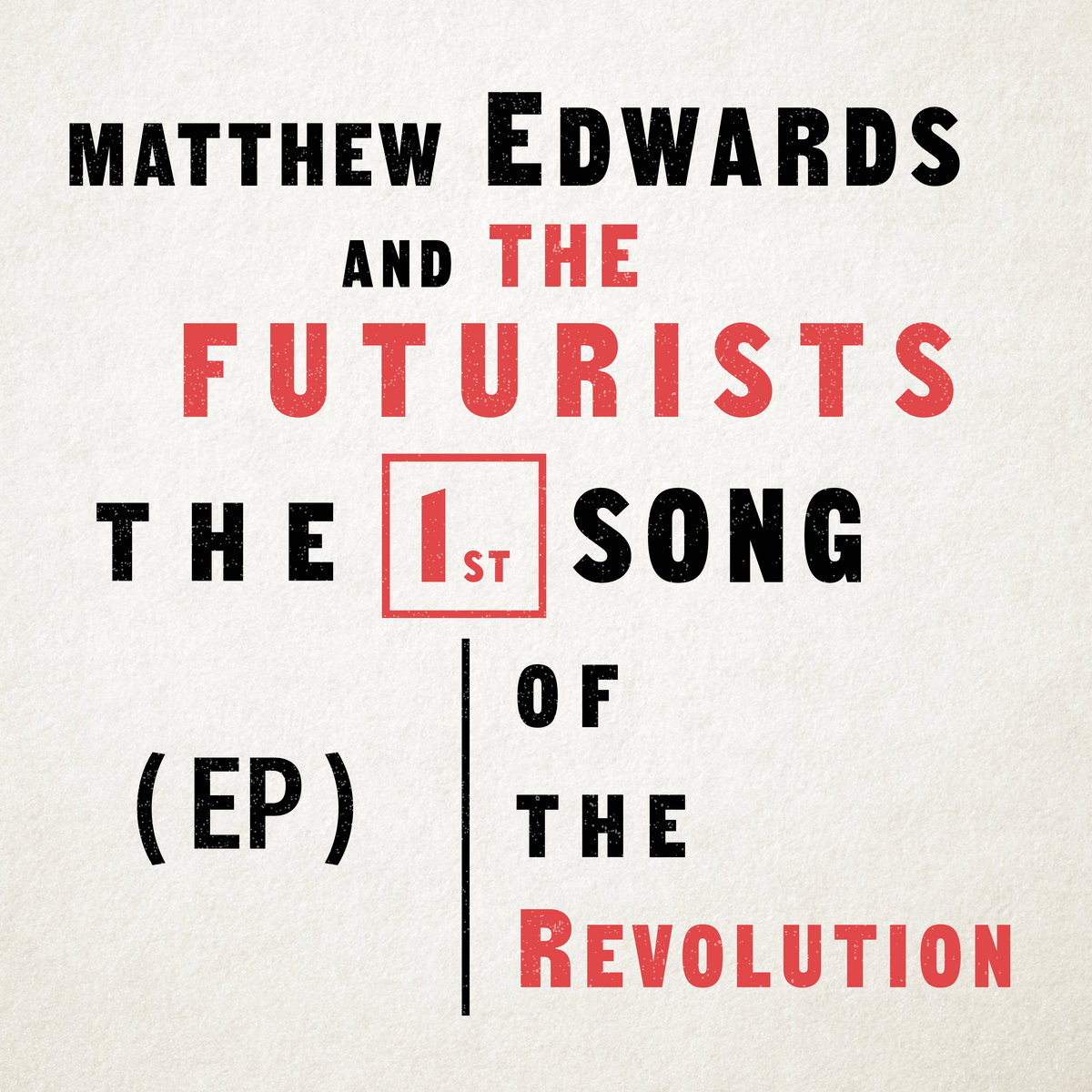 Despite the utter shiteness for which 2020 will forever be remembered, music, as it has always done, has risen above the ashes and the political clashes to bring the locked down masses the solace and sustenance, the hope and healing, the escape we’ve needed to keep us moving forward. When  the central challenge to our continued existence of our collective soul is, almost literally, simply putting one foot in front of the other, it’s a relief indeed to look down and see those feet are actually dancing. That said, in times such as these, with nearly every precept in peril, the fact is that merely ginning up a serviceable backbeat, while certainly helpful, isn’t always enough. We need words, words to bind us, ground us, remind of of grace and ambiguity, the confounding richness of irony and the inherent beauty of desire in all its full fleetingness and sting. Words, in other words, that can speak to all the attributes and natural downfalls that combine to define the fucked-up poetry of the human dimension. For good goddamned sake, man, we need songwriters, good ones, ones that haven’t ever let us down and likely never shall, especially now. Ones like Matthew Edwards.

Mr Edwards, you see, in every instance in which he’s had the opportunity to disappoint us – for this writer that’s a span dating back to 2012’s The Fates – has failed spectacularly. Through whatever thicks and thins that have battered his psyche or set him reeling (even if somewhat pleasantly at times), Edwards the musician and singer has met their mettle and, even if only for a moment, neutralized those woes that life has chosen to throw at him via the steady, assuredly sublime power of his songcraft. In so doing, with the noble lack of specific intent as is the case with every artist blessed with such a skill set, he provides his fans and incidental listener with a virtual shield so they too might beat back the vicissitudes.

And now, in this year of years, Edwards has once again, with the fortitude of a gentleman, in the form of this 4-song EP, come to testitfy in his usual astute fashion to the state of Edwardian affairs vis-a-vis his vulnerabilities and the like. It’s a smart set (naturally) in that, while showing a – mostly – decided disinterest in addressing the engulfing madness that marks our every day, there is, in consider-the-source spades, a cagey, if frank, candor underscoring every note and syllable that applies itself to our shared experience with all the existential vérité we need.

The hedge inherent in that ‘mostly’ just above earns its placement, not unsurprisingly, in the jauntily disturbing opening title track, but as is Edwards’ prevailing wont the song, while in its way possibly nodding to the global predicament – first stanza bears the couplet “I can’t think for the pandemonium / I can’t see the sky I can’t feel the ocean” – pulls us with due haste into the swirl of the singer’s personal orbit, that just-quoted line cast in resigned shadow by the one that follows: “I can’t find the better part of me / I can’t find the better half of me” It’s the type of finely wrought tension to which, of course, all art should aspire and one that, by happily-skewed coincidence, defines Edwards’ work.

Add to that, the fact he’s “English, so English, ridiculously” (and Birmingham-born at that), there is, dwelling in his lyrics and just more or less seeping from the tone of his songs, something of the ‘wry aside,’ the dryly ironic, working class gleam-in-the-eye sound of a certain generation raised under the Brummie skies of a different – and markedly pre-digital – era. Thusly, while never less than genuinely heartfelt, Matthew Edwards’ songs generally achieve their saving-grace buoyance by way of a steady infusion of clever pathos.

Deftly navigating a path between the diaristic and allegorical, “Jesus, Satan, Shiva and Me” has a bracing melancholic shine to it made all the more subtly luminous by its tight lyrical structure. Clearly crafted with a Cohenesque care, Edwards’ words often have this laconic exuberance to them that, in a relatively short run of syllables, can capture the human condition in all its absurdity and sorrow and that’s certainly the case here, the track by any measure among the most affecting he’s ever recorded, no small claim considering his catalog. Though by necessity more intimate, “Marin County,” built upon a fragile hypnotic piano pattern, walks a fraught tightrope between the missing of his daughters staying up north in said county and the splintering collapse of their parents’ relationship (and, just like that, that earlier-referenced line re: ‘the better part of me’ comes into a more poignant focus). Bruisingly honest as the account must be, it’s also abidingly tender with its regret. Again, however, the rich conflictual context, as the narrative threads itself through the streets of a battered San Francisco (his current home for years), a backdrop draped in disparity and desperate need despite all attempts to address it with love compassion and dutiful effort. At which point one’s left saying this is how you write a song. What remains then is “The Falls” which we’re saving for your own discovery though we must at least let slip its first line: “I once found a reason to exist.”

None of this would have the heft of the foregoing words were it not for the presence of the now-dubbed Futurists – formerly the Unfortunates’ and few have as much fun with the ‘_____ & the _____’ template as Edwards – which this go-round count among their number Camilla Saufley bringing bass as well as a flute that supplies the dubiously playful notes of hope as needed (especially on “The First Song of the Revolution”), a returning Isaac Bonnell on piano and pump organ, and drummer Skott Bennett, with appearances by guitarist Craigus Barry and singer Jennifer Edwards. It’s a tidy bundle of collaborators that, again (Edwards has a talent for attracting talent, Fred Frith Dagmar Krause and Eric Drew Feldman among many others have figured previously) helps realize a sound that sounds nearly an eerie distillation of the singer’s very interiority.

While at glancing impression it may appear that, in his fashion, Matthew Edwards is a man of constant sorrow, what that glance misses, aside from the intense dedication to craft, is the resilience that continues to insist itself deep within what can otherwise be heard as a (peculiarly British?) air of jocular-tragic resignation. Yes, as if by destiny a doomed romanticism would seem to await every matter of the heart be they concerned with love itself or just the everyday vagaries of this mortal pursuit. That much may as well go unsaid. But what redeems this artist’s work is hope’s refusal to be abandoned. Whether it springs from the innate abundance that comes naturally packaged inside one’s own children or some other source is immaterial. No matter the ostensible, there’s a bravery in every word.