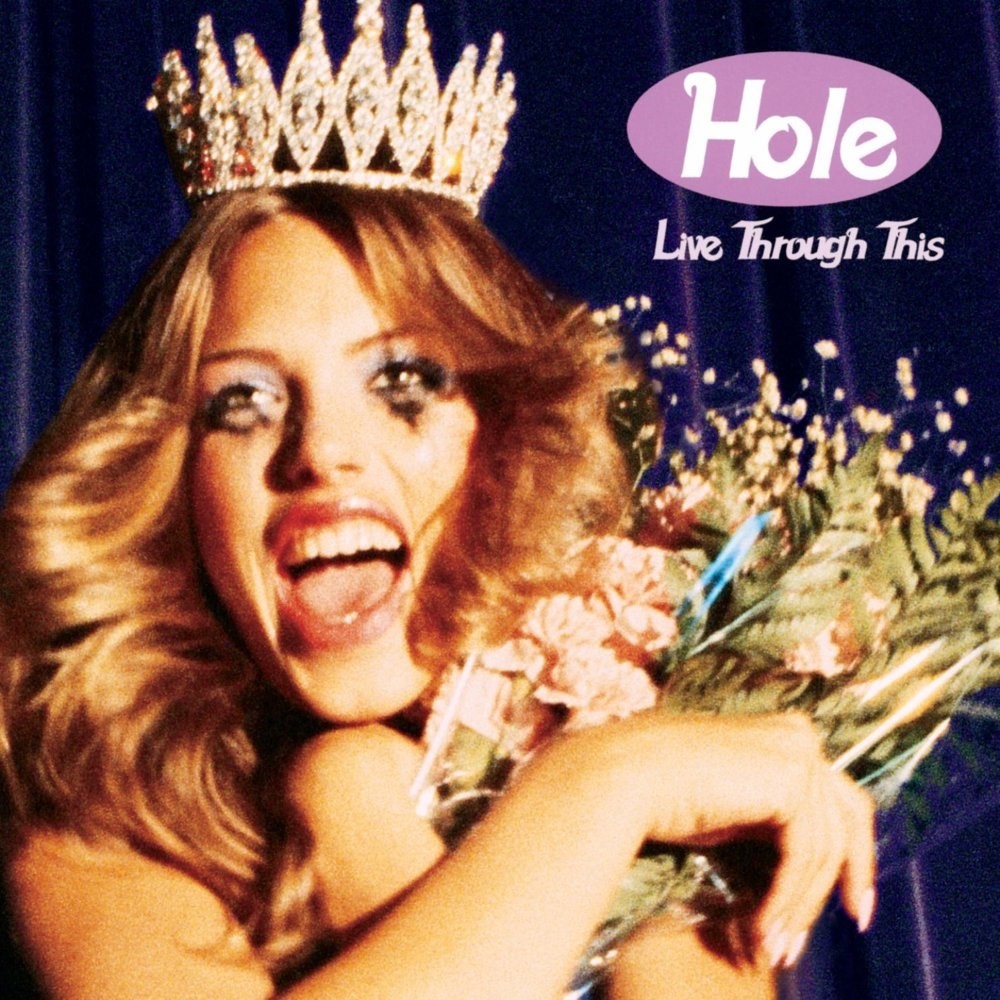 “We are definitely talking about it,” Love told The Guardian. “There’s nothing wrong with honoring your past; I’ve just kind of discovered that. If you don’t, people will rewrite history and you will become an inconvenient woman.”