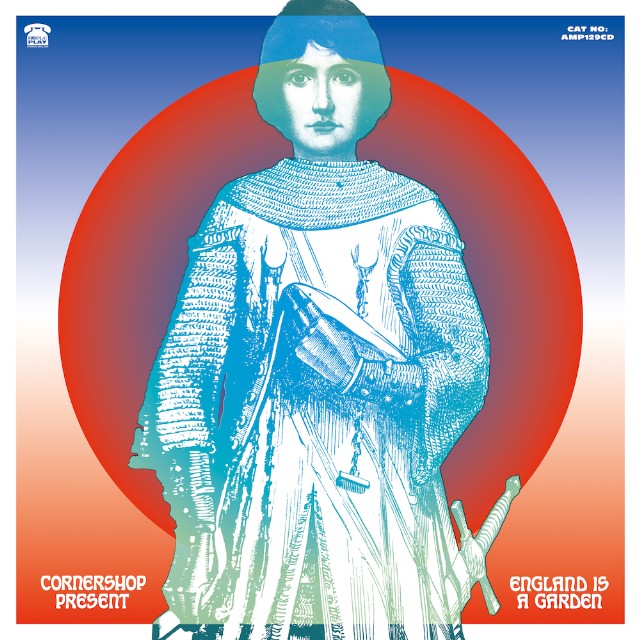 Cornershop has always been a political band. Although the 1997 smash single “Brimful of Asha” will forever hallmark their career, perhaps their second most memorable act upon music media consciousness occurred in 1992, when they stood outside the NME offices and burned pictures of Morrissey.

At that time of course, the former Smiths singer was a darling of the papers who could do no wrong. Tjinder Singh and Ben Ayres (who are still the heart of the band on the latest record), along with former member and Tjinder’s brother Avtar, were protesting the lack of accountability held against a prominent musician who seemed to be infatuated with racist imagery and overtures. Far right ideology was spreading throughout the country and immigrants and people of color were being attacked and in some instances, even killed.

The deck was stacked and not much came of the efforts of the band’s NME protest–some even unfairly called it a gimmick.

Fast forward to now, and most of us have realized the horror of right wing rhetoric, which is horrifyingly stronger than ever. Xenophobia has been on the rise in the United States and in England, and the aforementioned leader of the Smiths continues to spew disgraceful messages that are well documented and hard for longtime fans to stomach.

To say Cornershop has been steadfast in their message is probably an understatement.

Singh was forged in the Midlands, a.k.a. Black Country due to the history of a suffocating coal industry, and Cornershop’s 9th record has a title that is ripe for interpretation. England is a Garden is almost hard to picture, considering the brick edged lawns and gray skies which compose a large part of the country. However, it takes me back and reminds me of one of their earliest protest tunes, 1993’s “England’s Dreaming.”

The sound here is less far less abrasive than their noisy roots. Sonically, Cornershp have long since evolved in that department, but England is a Garden starts starts similarly in protest with lyrics “Boots black, Boots black” on album opener “St. Marie Under Cannon.”

The album is a collection of fuzz guitar rock, A.M. radio vibes, sitar twangs and tabla rhythms, not to mention horns and flutes and the odd synth warble. Thanks to numbers like “Slingshot,” “Everything That Wog Army Roam,” and “Highly Amplified,” it’s deceptively easy to listen to, and shows the sort of supreme musicianship and command of craft that Cornershop possess. They have been hailed as one of England’s most quintessential pop groups, and rightfully so. Besides, when Tjinder starts to sing in Punjabi, as he does sprinkled throughout the record, one knows they’re in for a treat.

It’s a beautiful thing really, a triumphant return for the English rock/ pop outfit which leaves the listener a tad more liberated than before.