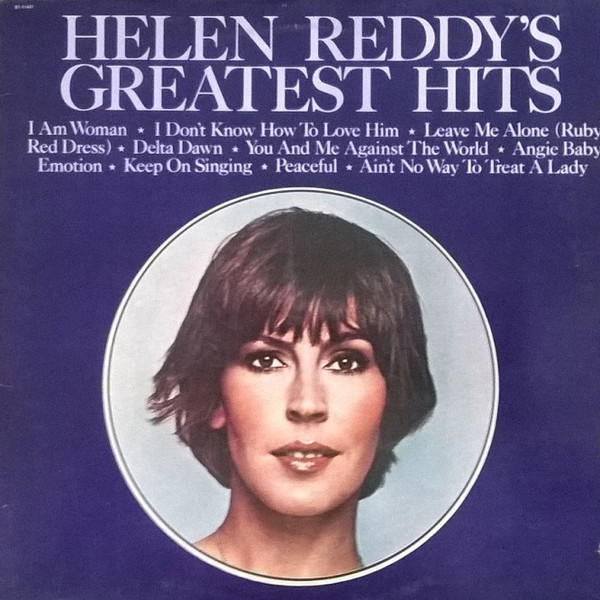 The legendary singer was 78.

Born in Melbourne, Reddy had a winning career, but she pretty much crushed it in the ’70s, with 15 of her songs charting in the Top 40 in the United States. Six of those tracks went top 10 and three went to Number One.

Reddy’s 1972 Grammy Award winning song “I Am Woman” became the theme of the feminist movement.

In 1974 she received a star on the Hollywood Walk Of Fame.

Reddy performed on the stage during the ’80s, appearing in “Anything Goes” and “Shirley Valentine.”

Reddy retired from performing in 2002 and her post-music career found her working as a clinical hypnotherapist.

She was inducted into the Australian Recording Industry Association’s Hall of Fame in 2006.