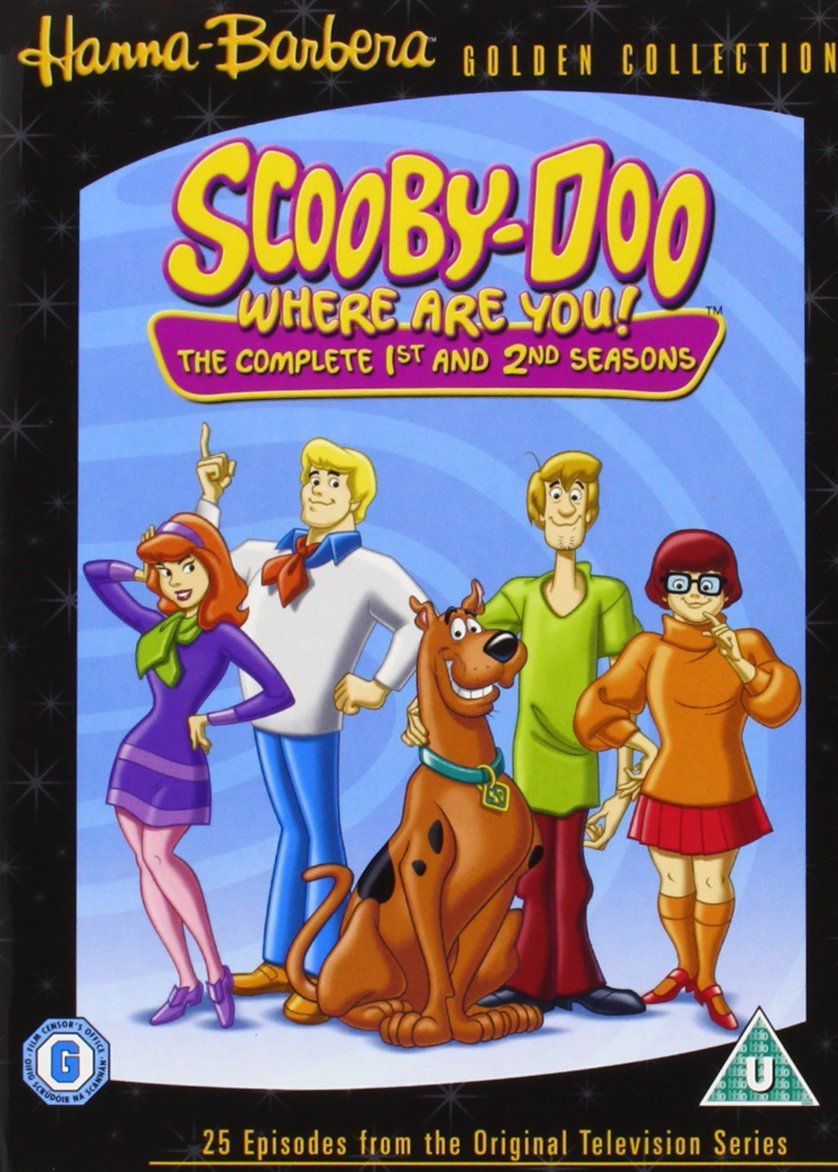 The cause of death has not been revealed but sources have told SEM that North had been battling an undisclosed illness for some time.

Although the Daphne truly belonged to her, North was the second person to voice the character. During the first season of the program in 1969, Daphne was voiced by Stefanianna Christopherson.

In addition to her voice duties, North starred with Kurt Russell in the 1971 film “The Barefoot Executive.”

She also had turns on “Days Of Our Lives” and “The Fugitive.”

Her late husband was H. Wesley Kenney, the Emmy Award-winning producer of “Days Of Our Lives.”