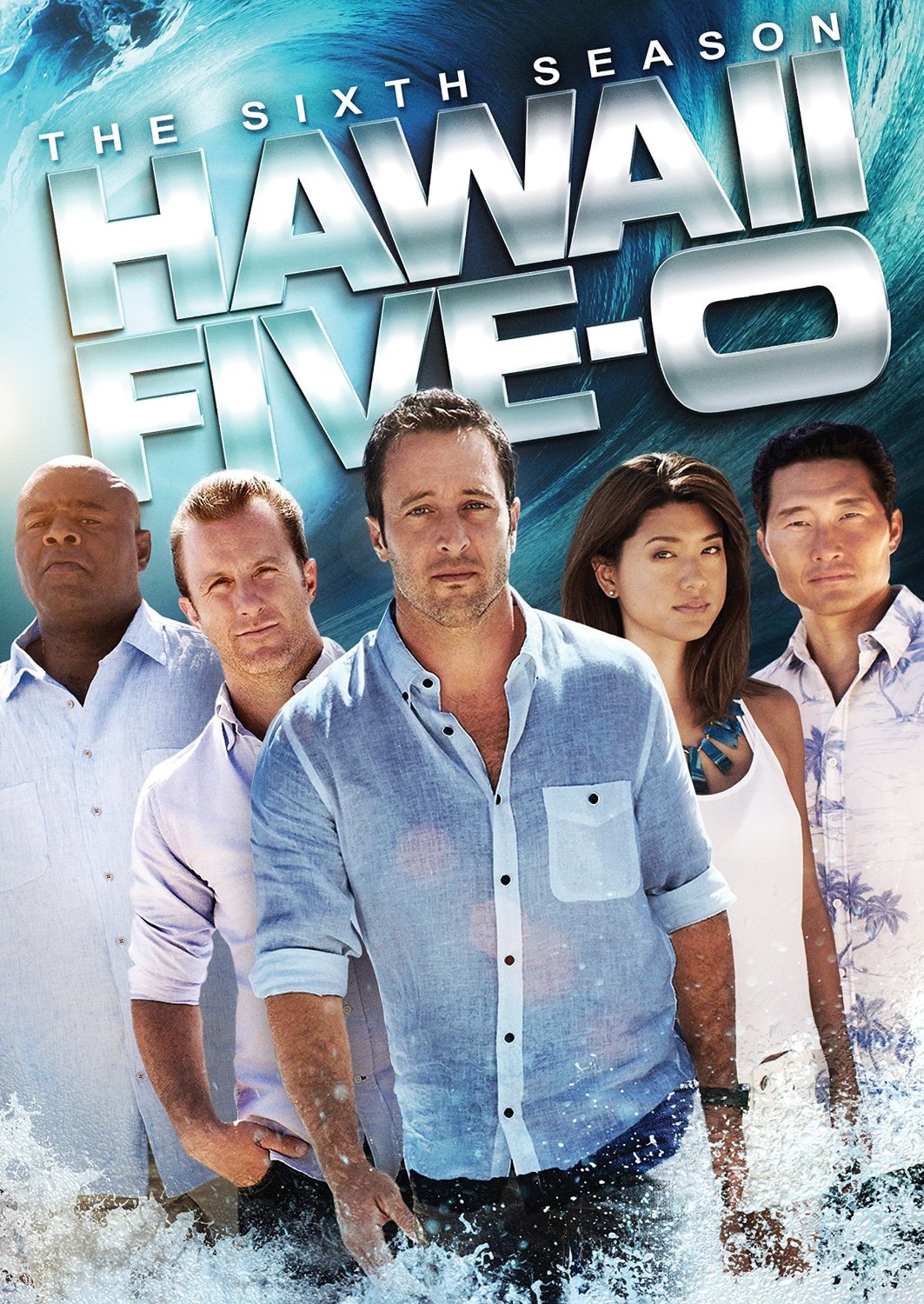 The cause of death was a stroke.

The Honolulu native was an accomplished stage actor and recently starred as the King Of Siam in “The King And I” at the London Palladium. He also starred in a critically-acclaimed one man show that he wrote and directed in 2007 called “I Land,” which was nominated for an Ovation Award.

Although Woolford was most visible on “Hawaii-Five-O” he also was classically-trained in traditional hula and was a singer/songwriter with the boy band Brownskin. Woolford was also part of the Hobo House On The Hill Record collective whose 2002 album Island Warriors was nominated for a Grammy in the Best Reggae Album category.

Woolford also directed, produced and wrote The Haumana, a beloved indie film whose sequel he was at work on at the time of his death.

Daniel Dae Kim of “Hawaii Five-O” tweeted the following in tribute to Woolford: “As talented as you were, I will remember you most for your kindness. Thank you for sharing your light with us, @KeoWoolford. Rest In Peace.”