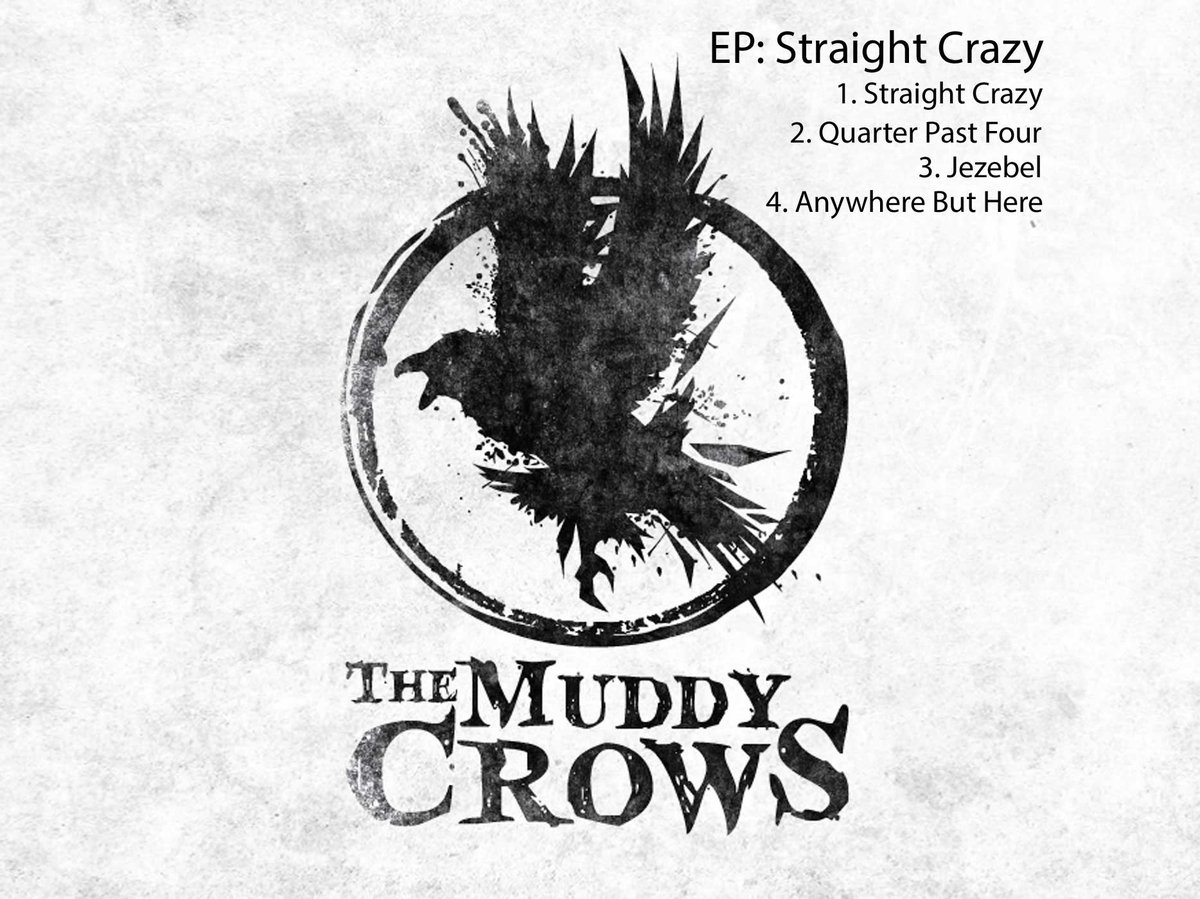 “The songs in my head/They always seemed so sentimental,” sings The Muddy Crows’ Dan Wolff on the opening number of his band’s new EP Straight Crazy.

The song is called “Anywhere But Here” and it’s a playful jab at one’s own creative powers being a bit less…creative, the longer one stays in one place. Wolff equates geographical inertia with creative inertia and as a result the track is a post-modern blast of explaining how in order for the song you’re listening to have existed at all, Wolf had to hit the road to track real harmony down.

Self-effacing, self-aware and sounding like Randy Newman fronting the Felice Brothers, “Anywhere But Here” is one of the most refreshing tracks of this young year.

The Muddy Crows have been D.C.’s best kept secret dating back to 2015, but the band’s recent European forays have blasted them out of the regional ranks and made them real contenders.

Straight Crazy is just a four-song effort, but it showcases the band’s surging confidence and musical smarts. Keyboardist Steve Mead falls somewhere between Pete Thomas of the Attractions and The Band’s Richard Manuel–he underpins each number with the kind of foundational undulations that emerge as the Muddy Crows’ unique and infectious heartbeat.

The buoyant title track brings to mind The Barenaked Ladies; the cinematic pounce of the gunfighting narrative “Quarter Past Four” is pure High Noon Americana and “Jezebel” is a grinding blast of sheer rootsy soul.