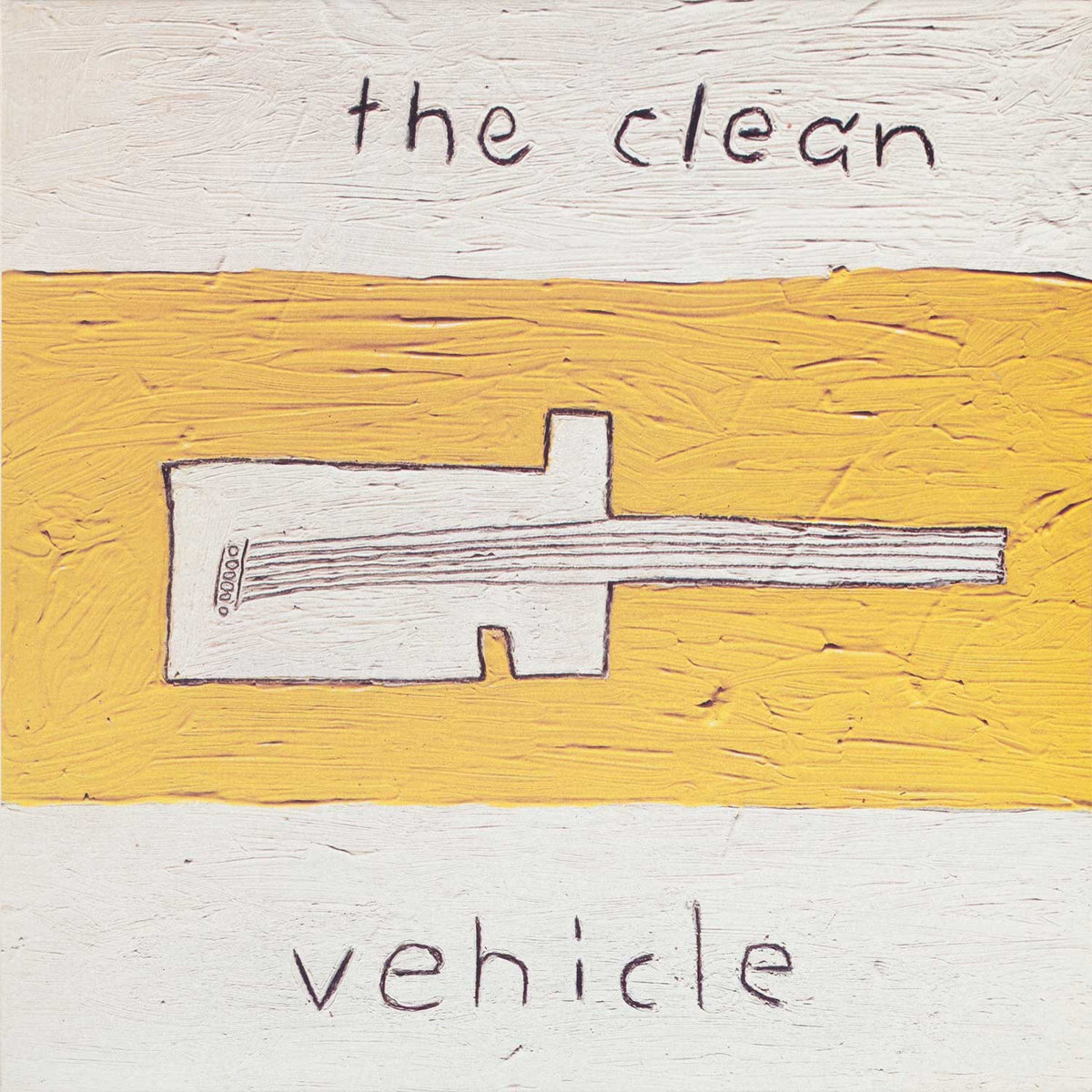 The Clean’s Hamish Kilgour has died.

The New Zealand Hall of Fame musician was 65.

Kilgour, who co-founded the legendary New Zealand band with his brother David in 1978, had gone missing the last week of November. He was last seen in Christchurch on Sunday (Nov 27) at the Palms Shopping Mall.

Details at this point are few, but early Tuesday (Dec 4), Christchurch police revealed they had referred the matter the coroner.

The drummer/singer/guitarist is credited for being one of the main architects of the Dunedin sound. He was the recipient of the Aotearoa Music Award in 1992 for Album Cover Of The Year for his work on the Flying Nun compilation Pink Flying Saucers Over The Southern Alps.