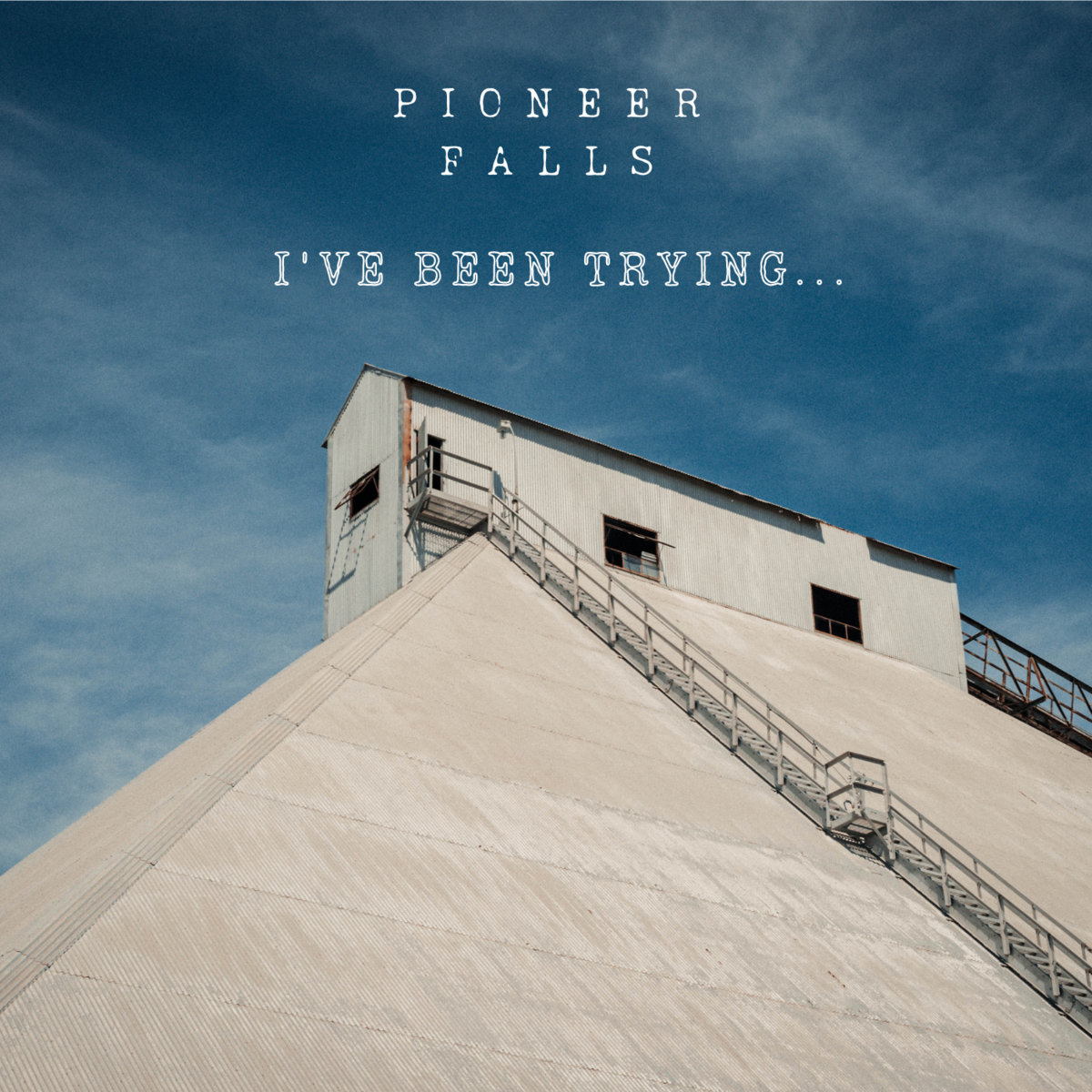 Ahh the sinuous and subtly insistent ways life finds to tie us together. Up until a few weeks ago I’d neither heard, nor heard of, Pioneer Falls let alone its lone creator Armando Ibarra. While in and of itself not surprising in the least – the sheer vastitude of the music world, even if limited to, say, the indie and darkwave elements of it (and yes, that’s a precursive clue to where this is going) is such that one could spend 25 hours a day unto eternity doing nothing but searching the relevant databases and still barely scratch its shimmering surface – the fact that this artist from this place (Brownsville, TX, another clue), in their effort to gain some notice for their work, was somehow steered in my direction points to the possibility that perhaps there is something to this destiny business after all.

In his email, Armando mentioned having been in a band with a couple of friends that split off to form what’s become a very successful post-punk enterprise which triggered two simultaneous thoughts in my somehow still-functioning brain: I hadn’t realized – though am not surprised – that Joel and Luis had a band that pre-dated Twin Tribes and, as is a habit dating back to my earliest forays into music in the early 70s, when you find an artist or band that excites, you go back a ways and see not only what else they’ve done but who they did it with and what’s their story? In short, the brief bio Ibarra included in that email tweaked a note of curiosity that echoed pretty deep into my psyche and I resolved then and there to take a dive into Pioneer Falls. Not to over-stretch an already editorially weak metaphor but the dip was well worth the plunge, coming out of it as I did refreshed and wanting more.

Measured yet assured, this intimately self-authored EP of guileless, endearingly intelligent indie pop is a gently inspired gem begging for discovery. From the summery hum and drive of “Bag of Bones,” to the nearly 4-minute long pure hook of “Wheels on My Ride” (def a highlight), to “Drive South”‘s laconic beauty that suggests Bill Callahan covering Low, and two more tracks we’re going to leave to your own exploration, this somewhat unobtrusive EP, with both a sense of purpose and a self-evident love of craft, nestles into its listener’s consciousness, not necessarily eager to please yet confident it will.

While not a sound likely to fit inside anyone’s parameters of dreampop – a delicately rough-hewn DIY vibe sees to that – much of I’ve Been Trying…, the essence of the thing, nonetheless presents from inside something of a dream-state eloquence. It’s that tension between emotional grit and ethereality that Ibarra’s been experimenting with for some time now (appropriately titled debut EP It’s Where It Starts appeared in late 2012) and doing so, in his own words, with “unapologetic curiosity.” In these sometimes too genre-defined times it’s a pursuit worth rewarding, for the artist’s sake, yes, but just as much for your own as well. [I’ve Been Trying…available here]