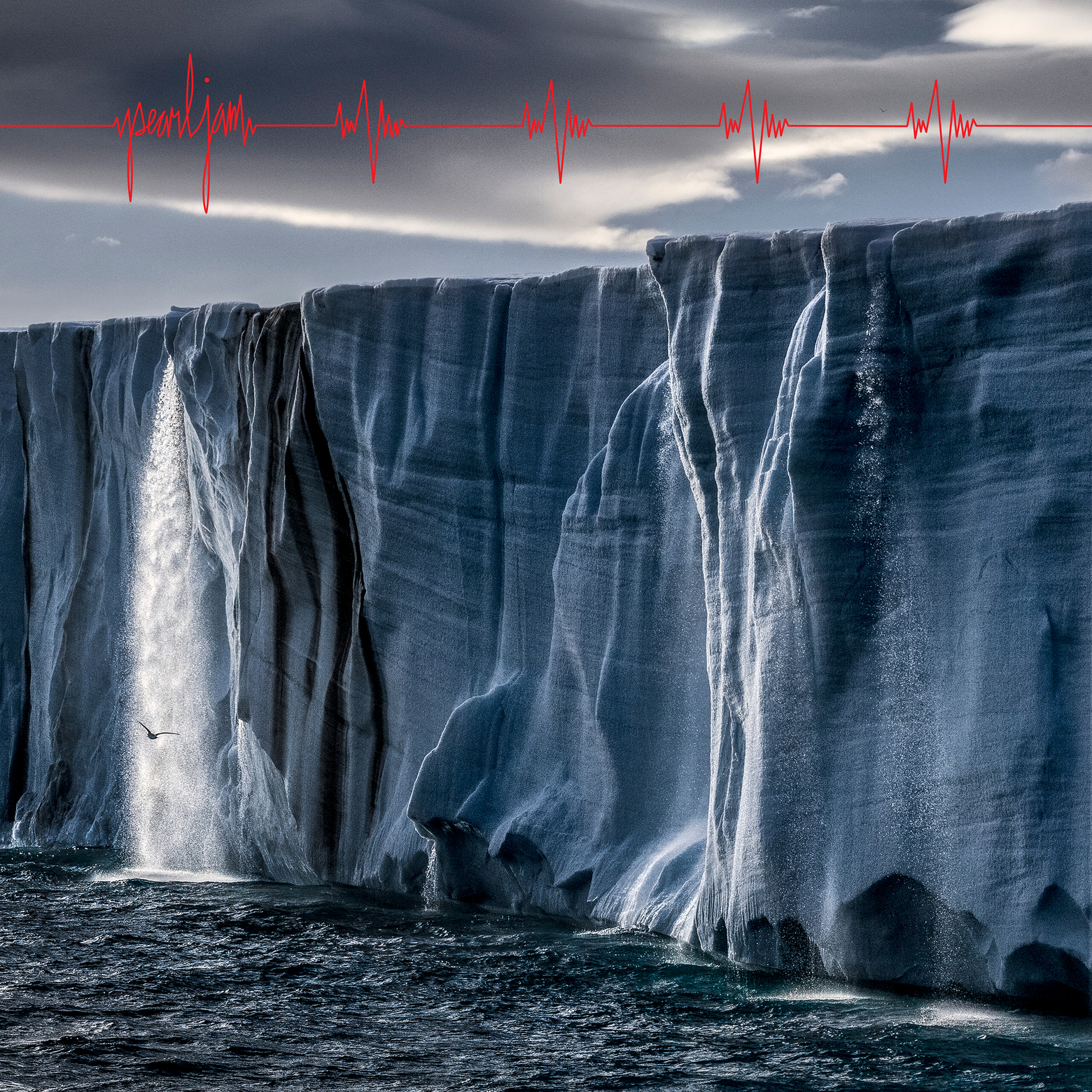 Upon reflection, it seems important to acknowledge the present quarantine-induced madness, which likely explains the fever in which this feature is being written.

That said – Gigaton is the best Pearl Jam album since Vs. That also said, its actually better.

Look, I know how that sounds–terribly grandiose and maybe even to some Pearl Jam die-hards, fairly crass.

But that doesn’t make me wrong.

Let me back up. What qualifies me to make such a claim? Like so many ’90s flannel-clad, unripe teens, I was growing up in the Seattle area braving the downtown clubs to catch the Green Rivers, Love Bones, and Soundgardens. Then Mookie Blaylock (Pearl Jam’s most awesome early moniker). Yes, Nirvana too, but who even remembers those hacks? (I kid…)

You might be saying, “Shawn, you torrential jackass, that automatically disqualifies you from any objectivity where Pearl Jam is concerned. You’re from Seattle. You were there to experience ground zero of the alternative eruption of the early ’90s. You grunge apologist!”

To those of you thinking that, I say, Well…fair enough. Dammit. But you don’t have to be such a bag-of-dicks about it.

Again, this still doesn’t make me wrong about Gigaton.

In my defense, while I love the band, I have rarely loved their records. In fact, since Yield, Pearl Jam’s albums have been a tough sell. They’ve all been scattered with greatness, mixed with average, and sprinkled with downright unlistenable.

In other words, not great.

I was as skeptical as the next guy, given the fact that Gigaton itself is a pretty middling album title. But make no mistake: pound for pound, song for song, Gigaton is a behemoth.

For starters, there are only a few songs on this record that aren’t A to A+ tunes (“Never Destination” and “Take the Long Way”). But even then, both of those songs would be the best tunes off any of PJ’s last 4 records. This album is filled with varied, interesting and expansive sounds. As expected, it’s also billowing with the work of Michael David McCready. “Quick Escape” is goose-bumping reminder of how brilliant a guitar player that guy is. Edward Vedder sounds angry again, which how we like him. He also sounds unshackled by his own legend, which finally leaves us alone with all the best parts of him as vocalist. “Retrograde” immediately enters the top echelon of the greatest PJ tracks ever. The outro alone is worth the price of admission (or your monthly Spotify dues).

Edward always had a lot to say and on Gigaton you can actually hear him say it.

The most surprising reveal of Gigaton overall is the groove. Yes, I know. There’s actual groove. Truth be told, I’ve never fully bought Matt Cameron on the sticks for Pearl Jam. Don’t misunderstand me; he’s one of the greatest timekeepers out there. But I’d argue that his pinpoint, front-of-the-beat style often seals the band in an airtight escape room. This is unfortunate because Jeff Ament is the type of creative bass player that really shines with a little room to rumble. They’ve never been a band that grooves, but on Gigaton, it’s groove city.

“Dance Of The Clairvoyants,” indeed.

In discussing Gigaton with Stereo Embers commander-in-chief Alex Green, we both agreed that we needed this record. We’re all living in a tough moment. We’re sitting around our houses or swaying to stay six feet away from each other. It’s weird out there. Without putting too fine a point on it, the timing of this record and how terribly good it is could not have been better.

Now go turn it on and play it loud.