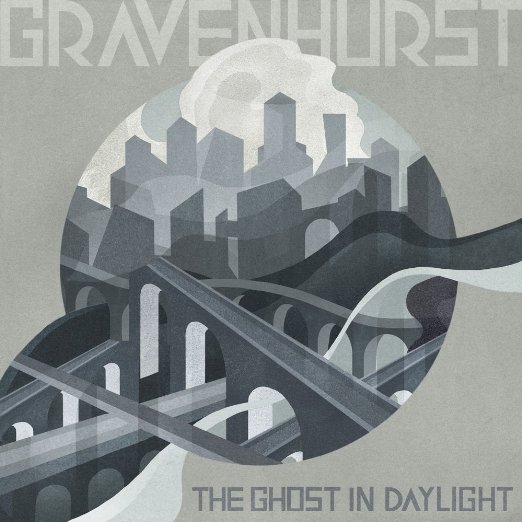 Stereo Embers is sorry to report the passing of Nick Talbot, who sang for the band Gravenhurst.

At this point, the cause of his death is not known.

Talbot began his career performing under the Gravenhurst moniker, but it later became the name that identified his entire band.

An outfit known for textured compositions that made them favorites of the shoegazer crowd, they also were known for a wide array of covers, tackling numbers by everyone from Hüsker Dü’to Michael Jackson to Tim Buckley.

His manager Michelle Hilborne released a statement about the singer’s death earlier today. She wrote: “I am utterly devastated to confirm that Nick Talbot, also known under the performing name Gravenhurst, has passed away aged 37. The finest, most extraordinary and inspirational songwriter, singer and performer, and a remarkable producer and journalist, Nick’s work has deeply affected so many people all over the world. Outstandingly intelligent, compassionate, fascinating and witty, Nick was the dearest friend and his absence brings indescribable sorrow.”

The official statement from Talbot’s record company, Warp Records reads: “We are shocked and saddened to share the news that Nick Talbot aka Gravenhurst has passed away aged 37. An immensely talented singer-songwriter, multi-instrumentalist, record producer and journalist, he will be hugely missed. Nick’s family and friends request privacy at this difficult time.”