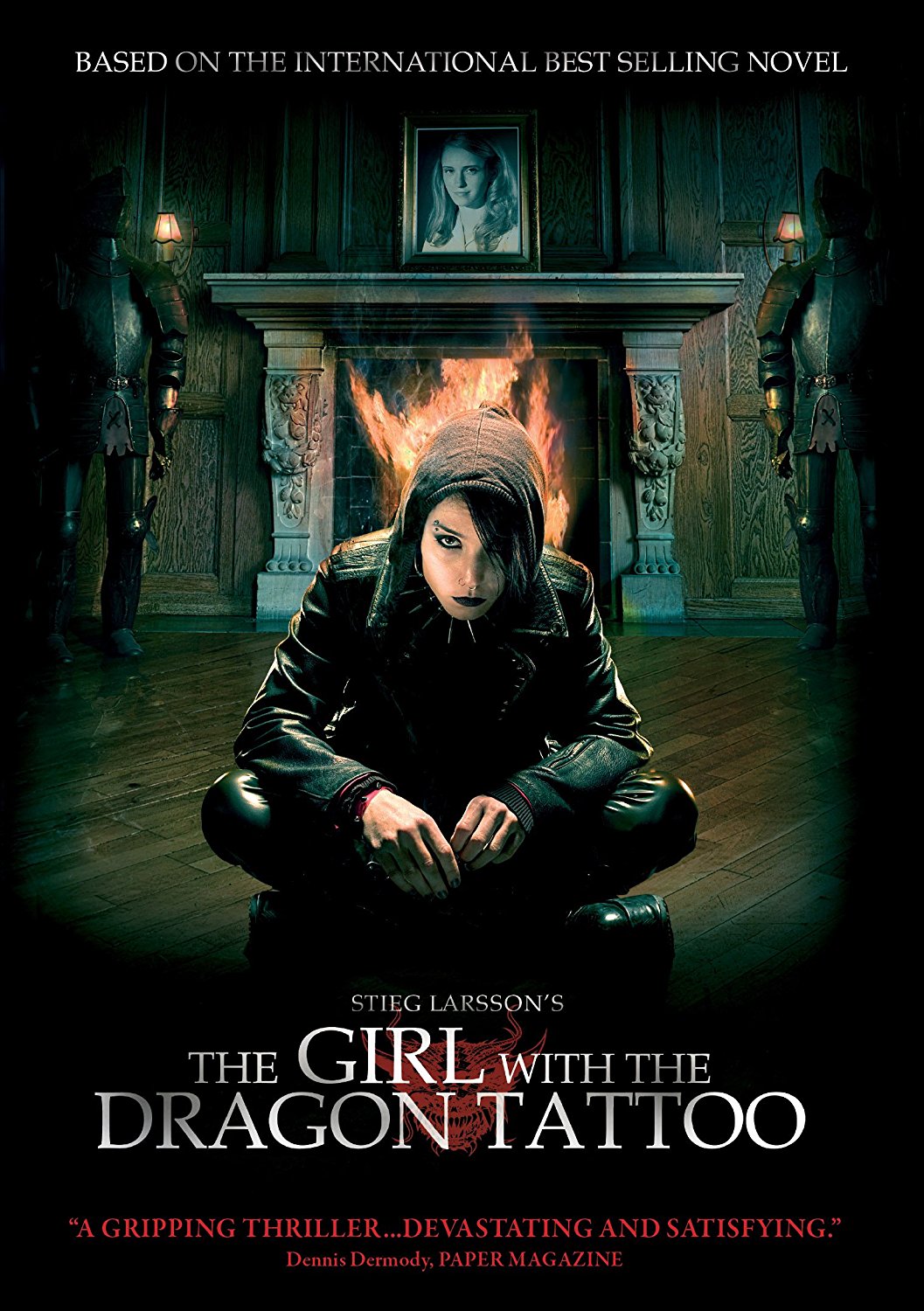 Actor Michael Nyqvist who rose to global prominence after his turn as Mikael Blomkvist in the film adaptation of Stieg Larsson’s The Girl With The Dragon Tatoo, has died.

The Stockholm-born actor who was a member of the Royal Dramatic Theatre, had been suffering from lung cancer.

“On behalf of Michael Nyqvist’s representatives and family, it is with deep sadness that I can confirm that our beloved Michael, one of Sweden’s most respected and accomplished actors, has passed away quietly surrounded by family after a year-long battle with lung cancer,” family spokesman Alissa Goodman said in a statement.

She went on to add: “Michael’s joy and passion were infectious to those who knew and loved him. His charm and charisma were undeniable, and his love for the arts was felt by all who had the pleasure of working with him.”

A former teen hockey player until an injury got in the way of further ambitions, Nyqvist got his acting training at the Swedish school for acting in Malmö, Sweden.

An actor of tremendous range, Nyqvist appeared in everything from John Wick to Mission Impossible: Ghost Protocol.

Nyqvist is survived by his wife, the set designer, Catharina Ehrnrooth and his two children Ellen and Arthur.