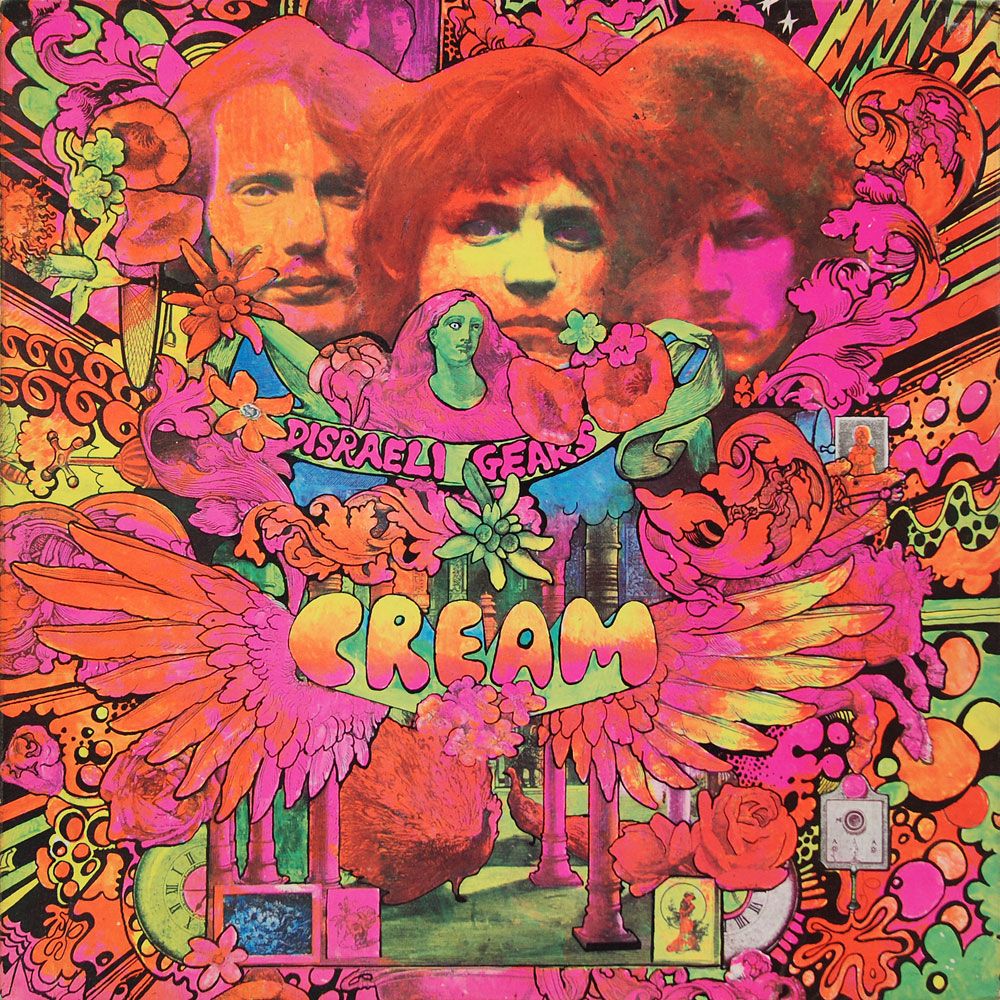 Ginger Baker, a man many consider to be one of the greatest drummers of all time, is said to be “critically ill.”

A post that showed up on his official Twitter page read: “The Baker family are sad to announce that Ginger is critically ill in hospital. Please keep him in your prayers tonight.”

Although not much else is known, Baker did reveal several years ago that he had chronic obstructive pulmonary disease, a lung condition and degenerative osteoarthritis–in 2016 he had open heart surgery.

The 80-year-old South London-born Baker is the founder of Cream, which also featured Jack Bruce and Eric Clapton. He also played in Blind Faith and released close to 20 solo albums.

A drummer of undeniable range and power, Baker is equally adept in jazz fusion, heavy metal, world music and rock and roll. Over the years he has worked with a remarkably diverse cast of musicians, including Public Image Ltd., Fela Kuti, Masters of Reality, Charlie Haden and Bill Frisell.

The 2013 documentary “Beware Of Mr. Baker” found Stereo Embers’ own Matt Sloan declaring it to be: “Hands down the best music documentary of all time.”