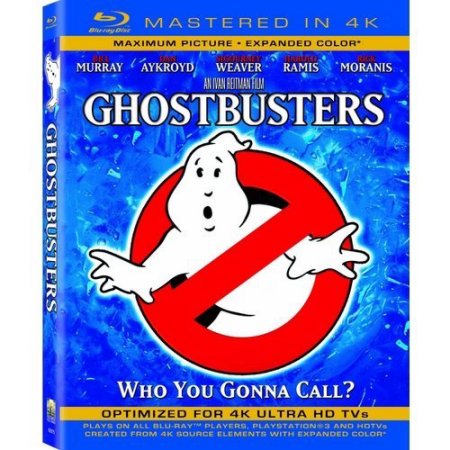 The reboot to the Ghostbusters franchise seemed a sure thing.

Boasting a stellar cast comprised of some of the funniest women on the planet–Melissa McCarthy, Kristen Wiig, Kate McKinnon and Leslie Jones–not only did the Paul Feig-directed film look to be a summer hit, a sequel seemed a guarantee.

However, poor receipts have left the possibility of a sequel very unlikely.

The film’s global box office take needs to hit the $300 million mark just to break even and as of now, it’s about $100 million short of that.

But, according to Sony, all is not lost financially. The Hollywood Reporter wrote today that,”Sony disputes the amount of the potential loss, insisting that revenue streams from merchandising and such attractions as a new Ghostbusters exhibit at Madame Tussauds and a theme park ride in Dubai will help defray any deficit. The studio also notes that the number of people renting the 1984 film has soared over the summer.”

But Stereo Embers’ Movie and Television Editor Matt Sloan thinks Sony’s rosy view of the franchise is delusional. “They sustained one of the biggest flops in recent movie history,” he says. “No amount of theme park receipts can take the sting out of losing $100 million dollars.”

McCarthy, Wiig, Jones and McKinnon signed on for two sequels but notable Box Office analyst Jeff Bock told the Hollywood Reporter that, “Ghostbusters is on ice until further notice.”

He went on to say, “I just can’t fathom the creative talents behind it…slogging out another one when the reception to the first one was so mediocre.”