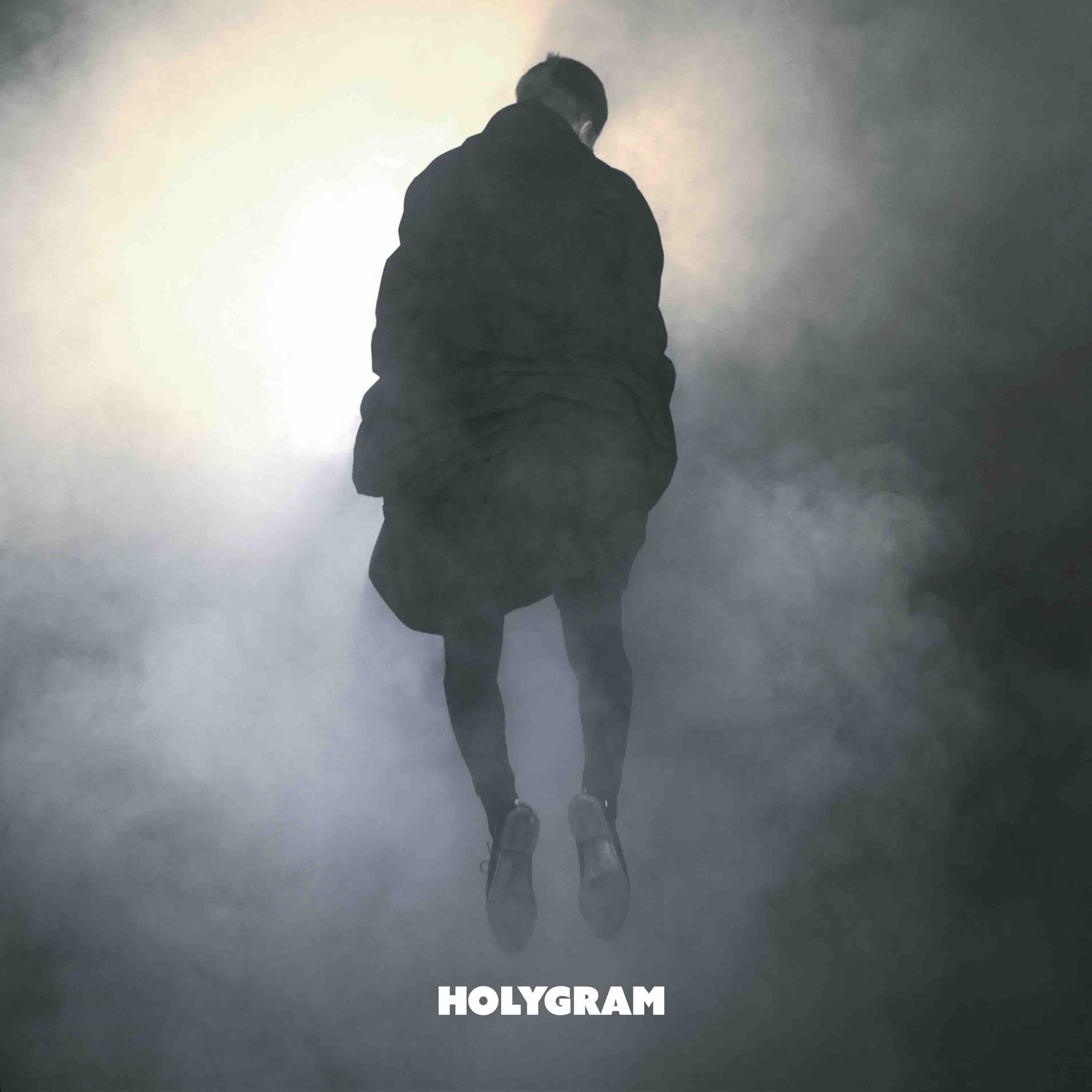 Living through climates – virtual, actual, political – as we’re forced to do in this year of our lost lord 2018, with heretofore unthinkable forces of true darkness encroaching upon us from every side, creeping through seemingly every channel (it’s like a damned living-zombie apocalypse sometimes), it was quite thoughtful of Fate to have cast its gaze across the post-punk/darkwave world and declare, in its booming vampiric Dave Vanian voice, “Let this be the year of the mindblowing debut!” ACTORS, Creux Lies, Night Nail, Palais Ideal, Twin Tribes, just a few days ago we featured Whispering Sons’ Image on these pages, and now comes another possessed monster of a first full-length, Modern Cults from Cologne quintet Holygram. I’d say ‘This is getting ridiculous’ but the truth is it’s all too sublime to allow for such editorial flippancy.

There’s much to ponder, we suppose, as to the hows and whys of this spin around the sun’s sudden abundance of emergent gems, but while the exact reason for that shall remain a mystery beyond our ken, when it comes to the level of quality with which those records are rife, we have some ideas, ideas that, in the end, all come down to a single word: dynamics. Those between the band and its audience, how one grows with the other in an act of transactional symbiosis, how that process in turn attracts media attention which in its turn brings label interest and eventual support which, even considering its such-as-it-is status these days, can still marshal the resources necessary to procure a savvy hand or two of studio assistance – Modern Cults was produced by recent Soft Moon conspirator Maurizio Baggio at Amen Studios in Holygram’s home town – and other infrastructural niceties such as a publicist etc. But none of that would amount to a single sou if the band itself wasn’t flush with its own dynamics as expressed via interplay, melody and chops, all of which (along with, of course, some piercingly sharp writing) Holygram exhibit with an embarrassment-of-riches finesse.

As we all know, nothing creative worth remarking upon comes without effort, and to those whose work, however powerful and brimming with moment, gives an impression of effortlessness, we quite appropriately tip our hats. The most notorious example of that seemingly godlike ease might well be Leonard Cohen who could slave over the nuance and rhythm of a single line for a couple weeks just to ensure that every shape and contour of the resulting work flowed as naturally as if born of loins of the Muse herself. And while we make no claim as to Holygram’s process, we do assume with some confidence, based solely on, well, the dynamics at play on Modern Cults, its sound massive yet restrained, the songs magisterial yet grounded, that no small amount of sweat equity went in to the construction of this (again, debut) album. It is, simply…grand.

Should these words themselves not be sufficiently persuasive (and, really, they seldom are; the word ‘mere’ should, in most cases, silently precede the word ‘words’ in the face of the music itself), wade anywhere into the tracklist’s currents and see if you’re not swept along. “A Faction,” with its bursting shards of cathedral glass guitar contrasted by its shadowy frantic under-pulse, “Signal”‘s all-out assault on any attempt to resist it (a hurtling banger of the highest order, in other words, and no wonder it was chosen as the first single), the flooding suspense and release of “Hideaway,” the title track’s heavy rhythmic resonance like thunder rolling through a deep (acoustically brilliant) cave, a scathing critique of a song that couldn’t be more impulsively danceable (and speaking of which check “She’s Like the Sun,” amping up a Madchester-like groove into a post-punk hyperspace where the dark becomes light and vice versa), anywhere you land in random order you’ll be pulled in. Oh that we were exaggerating but we’re afraid we’re not. Modern Cults is a beast of necessity. If you at all value the genre in its current resurgence you cannot not own this album (available November 9th on Cleopatra; order the CD here, the double LP here).

Holygram? Holy hell, what a revelation.