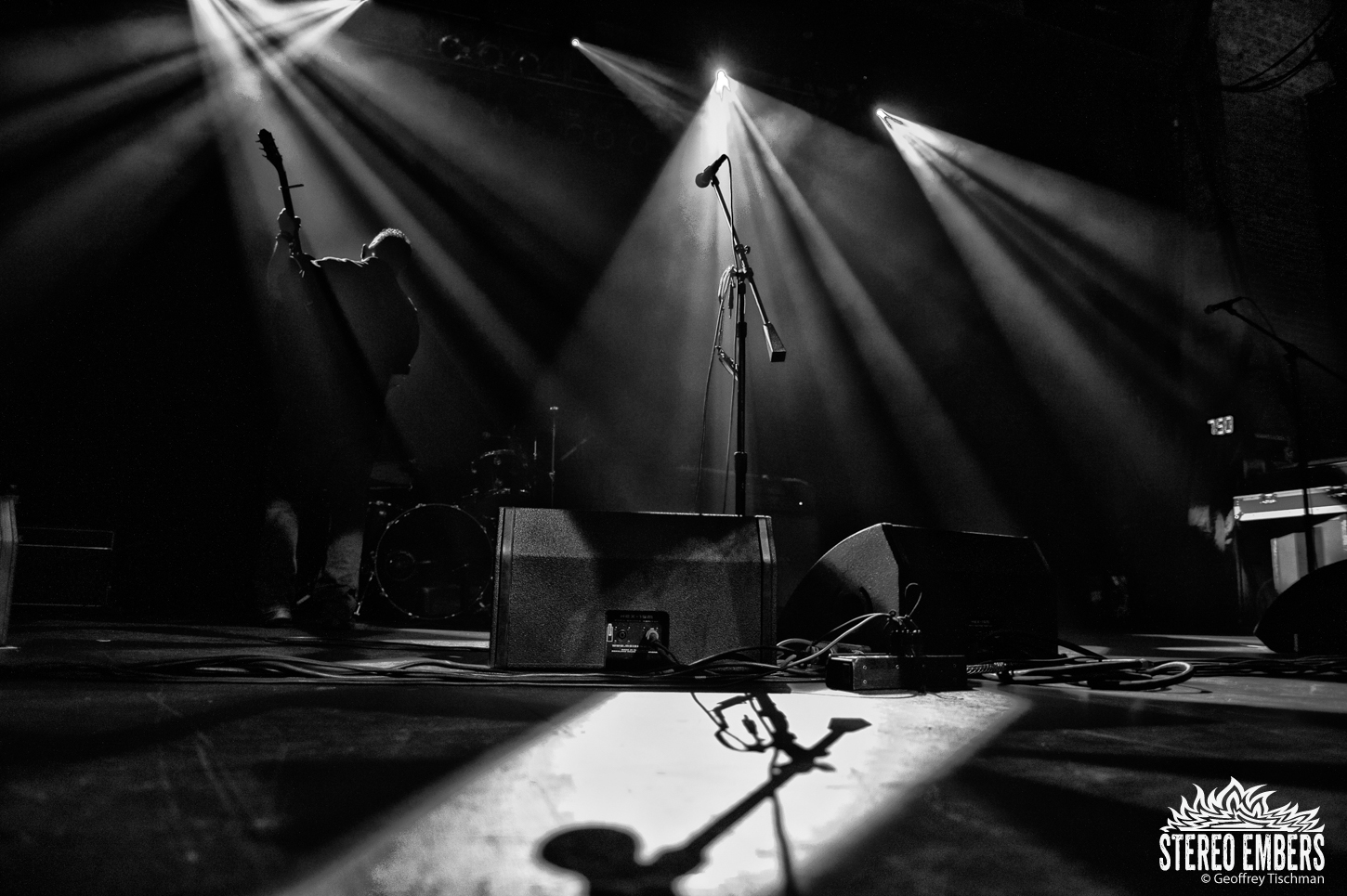 There’s nothing better than seeing your favorite artist live.

But if you live in California, it might be a while before you have the chance to do that again.

This week California governor Gavin Newsom dampened the hopes that from Coachella to Oakland’s The Starry Plough, live music would be happening in the state anytime soon.

In a press briefing Governor Newsom said: “The prospect of mass gatherings is negligible at best until we get to herd immunity and we get to a vaccine. So large-scale events that bring in hundreds, thousands, tens of thousands of strangers, all together across every conceivable difference, health and otherwise, is not in the cards based upon our current guidelines and current expectations.”

The months ahead are typically busy ones for live music, but don’t put Hardly Strictly Bluegrass or Outside Lands on your calendar because the likelihood of those events happening are, to put a fine point on it, rather unlikely.

Governor Newsom echoed that sentiment by succinctly adding: “When you suggest June, July, August, it is unlikely.”

Dr. Elliot Bernstein tells Stereo Embers that the decision is wise, given that the COVID-19 would surely spread at public events large and small. He says that music festivals are particularly tricky, due to the fact that people come from all over the world to attend them, giving the virus ample space to spread from travelers to attendees.

From artists to crew workers to promoters to record stores, the music industry has sustained billions of dollars of lost revenue in the last two months and while Newsom eyes Fall of 2020 for a potential return for live music, many experts believe that’s also not a likely timeframe to go by.

“I think Spring of 2021 is more realistic,” Bernstein says.