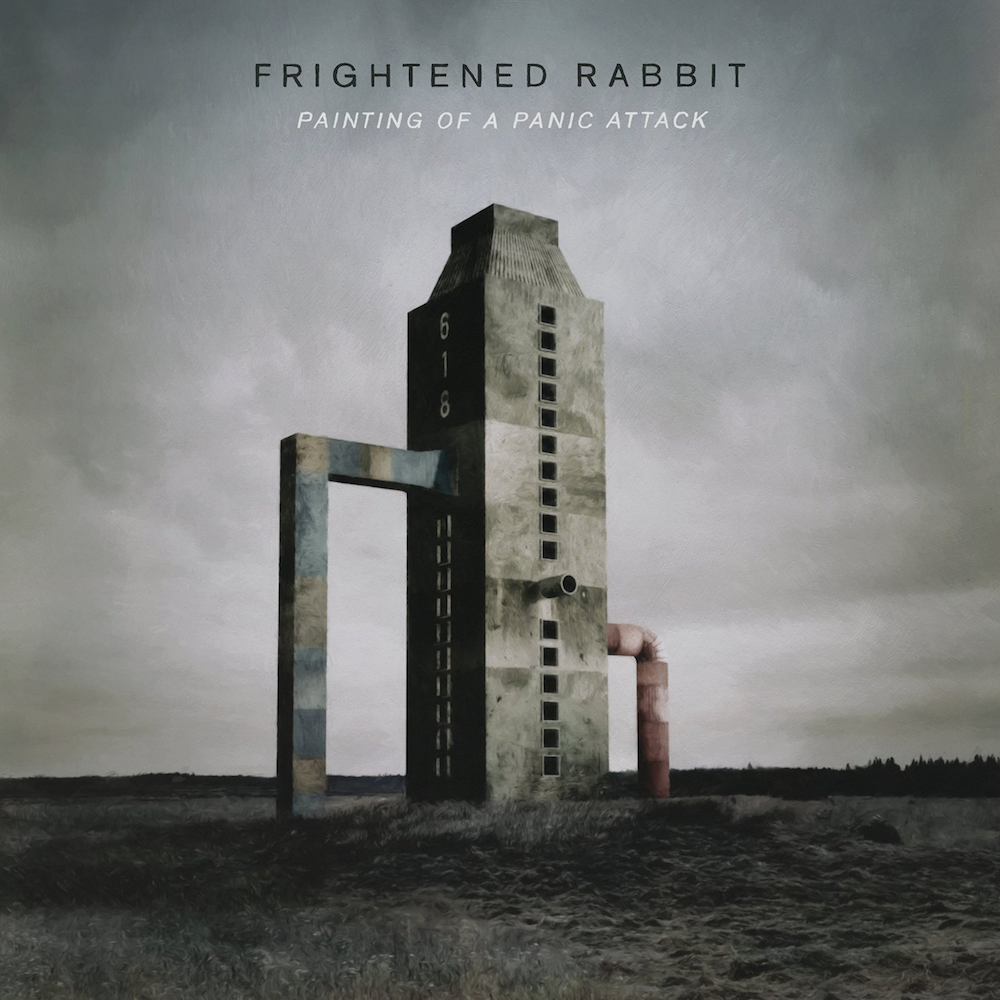 In just a few hours Frightened Rabbit are set to take the stage for the first time without their late frontman Scott Hutchison.

Hutchison, who took his own life in May, will be remembered tonight at Social Bite’s Sleep In The Park charity concert. Performing under the banner of “The Songs Of Frightened Rabbit,” the band’s lineup of Billy Kennedy, Andy Monaghan and Hutchison’s brother Grant will be joined by a cast of guest singers, including James Graham of The Twilight Sad.

All proceeds will go to both Social Bite and the Scott Hutchison foundation.

“It seemed like the right thing to do, and like a natural thing to do – to make a positive thing out of something that personally was a very tragic event – to be able to help two charities and two causes, and also to play with people that are good friends,” Grant commented to the BBC.

He went on to say, “I don’t think it’s something I can really prepare for. It’s going to be highly emotional, but I think the setting for it, both physically and the fact that it’s a charity event for Social Bite, means it’s a positive way to do that for the first time…I think I’ll be more nervous than I’ve ever been for a Frightened Rabbit gig before. It’ll be strange.”

Sleep in the Park will have four shows happening all over Scotland–the shows will take place in Glasgow, Aberdeen, Edinburgh and Dundee. Performers include Kyle Falconer of The View, Eddi Reader, KT Tunstall, Amy MacDonald, Fatherson, Withered Hand and Lulu.

Tunstall and MacDonald will be taken by helicopter to play all four shows.