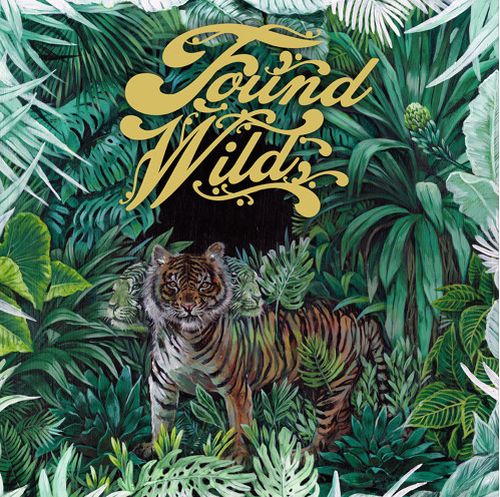 Found Wild is the new music project of Philadelphia-based Good Old War bandmates Tim Arnold and Keith Goodwin. Over their 15-year-plus musical journey, their individual paths have intersected with and diverged from the other due to their different experiences.

Arnold and Goodwin are friends who have weathered the ups and downs of life, starting in the early 2000s with their band Days Away. They formed indie folk/roots rock Good Old War when Days Away folded, and have been writing, recording, and performing with Dan Schwartz since 2008. Arnold eventually left the band to focus on raising a family. Goodwin, who also has a family, continued on with Schwartz as Good Old War.

Arnold has since reunited with his bandmates in Good Old War and the act is going strong. From out of the friendship and musical connection Arnold and Goodwin share, Found Wild has emerged, a testament to their unbreakable bond.

Found Wild released their self-titled debut EP on July 20th via Memory Music, a label founded by Will Yip in 2015.

For the first time, Arnold has taken the lead on singing and songwriting. They had never worked this way before, but it was meant to be, as it worked right away almost effortlessly. The idea was to do something simple; something almost pure; something that could carry the words that were seeds growing inside them, to flower into something to be found wild and meaningful.

Listen to the start of tracks at SoundCloud GO+: