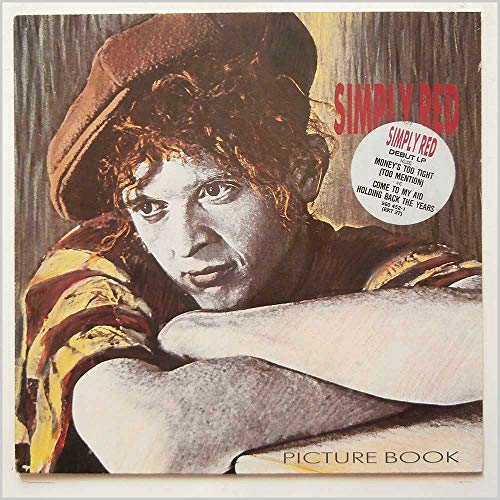 McIntyre, who played keyboards with Simply Red, was 62.

McIntyre co-wrote many of the legendary Manchester band’s songs with Hucknall and he sang background vocals as well. Of his compositions, almost a dozen hit the Top 10 in the UK. He stepped up to the microphone and took a turn on lead vocals for the track “Wonderland” which was on the 1992 album Stars.

McIntyre played with Simply Red until 1995, his last album with the band being 1995’s Life.

After putting out a self-titled solo album, McIntyre made his way to Canada, where he put out an album of Christian worship songs called First Fruits.

At the time of his death, McIntyre the Musical Director of a church in Florida and he was devoted to religious music, effortlessly blending pop with gospel.