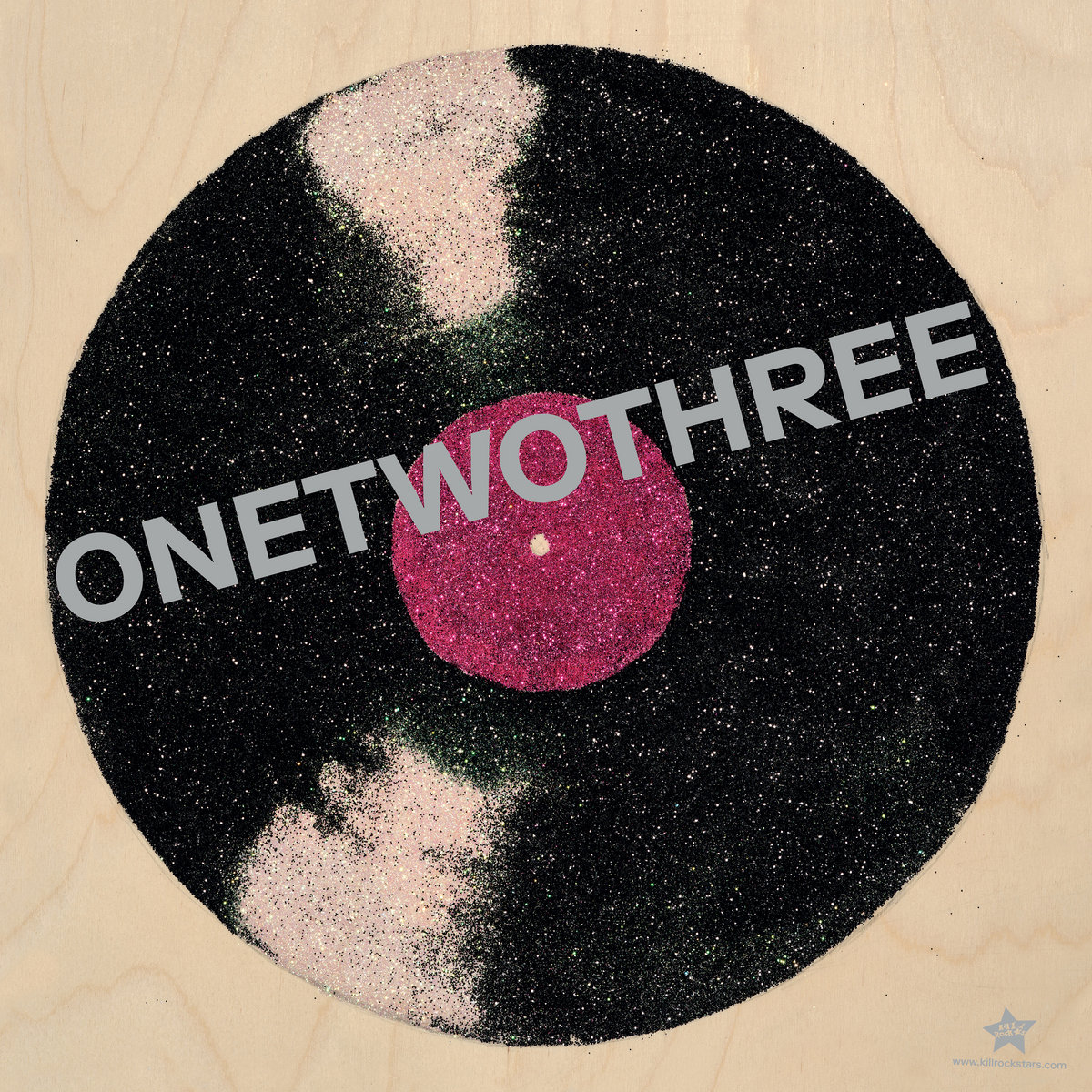 Memories crowd and shimmer, they jostle, cajole, using their elbows when they have to in order that their owner might find them then at other times shying away into oblique recesses where they nestle into oblivion never to be heard from again, their very identity as memories buried away with them in the murk of the unremembered. Then there are those moments, those bands those sounds that sit like virtual holograms of experience amid that otherwise unholy jumble of a scrapbook, filled with blurred polaroids and familiar voices growing ever fainter, that we consider the chronicle of our lived life. Studies suggest that our poor overworked (or not) brains can only store a select tranche of such treasured recollections which is why, for this writer, a substantial percentage of said treasures are kept in a file simply labeled ‘1978-1982.’ Thus is a release of this nature (released on Kill Rock Stars October 15th) not only ensured to turn my head but, when it’s this flat-out great, it’s also guaranteed to flutter the heart with a vigor enough to reanimate that overflowing folder as if its contents had never been placed in the archives in the first place but instead were kept vital, crisp, current and ageless. To say I’m grateful would be a ridiculous understatement.

Coming to us with little needed introduction – should one be required, however, have a peek at our piece premiering this album’s second, Farfisa-kissed single “Give Paw” – this female trio of bass-bombing veterans all derived from that original Switzerland scene (namely Klaudia Schifferle from Kleenex/LiLiPuT, Madlaina Peer of the Noknows and The Kick’s Sara Schär), having kept in touch over the decades, finally decided a few years ago to turn a frequently raised discussion point – you know, ‘We should form a band!’ – into a tangible hands-on reality. While in countless instances an idea that sees such an initial burst of enthusiasm fizzles in the messiness of its actual execution, these three, having slyly named themselves – with something of a Swiss concision – ONETWOTHREE, seem to have proceeded from A to B to C with an intrepid ease. The result, as if to confirm the degree to which this project has a kind of ‘kiss of fate’ aspect to it, is an absolutely bloody delight on all fronts.

From the jump, with “Perfect Illusions” (oh that bass – of course – of that clipped beauty, the, well, perfection), the template is set: short sharp punchy smart lyrics, allusive but never obtuse, fitted with a confident Lego-like precision inside spry arrangements that embody the theoretically suspect phrase ‘expansively concise.’ Operating on the edge of pop experimentalism but decidedly deft, each of these eleven tracks never fails in its own economic way to be exponentially rich. The narcotically hypnotic (and person favorite) “Jamais,” ploughing the shadowy, semi-subterranean furrows and anchored by the terrific refrain “meet  the bad girls / light falls backwards,” “Oh Boy,” short yet oddly abundant, pushing minimalism forward into the light, “Adventure”‘s nervous energy, nearly vibrating with its restless restraint – a two-word phrase that could readily serve as the go-to descriptor of the ‘ONETWOTHREE sound’ – the way “Fake Fakes” tucks its incendiary social commentary inside a rhythmic chrysalis worthy of Pylon at their most Pylonesque, the encyclopedic simplicity of wonderful last track “Things” hitting the Dadaist nail so hard and squarely on the head as to cause the artiest concussion ever (never perhaps has a, umm, thing seemed so ostensibly wayward while be so simultaneously on point), nothing on this untitled self-titled debut – it’s complicated but not – falls short of glee-eliciting brilliance. Inspired, and inspiringly self-assured, we’ll be goddamned if, just in time, 2021 doesn’t have the clarifying elixir of an album it’s been waiting on all year, bracingly effervescent, shockingly tasteful, delicious in fact. Thank you, ONETWOTHREE, for the enduring, indelible new memory. What a fucking great record. [pick up said fucking great record here]