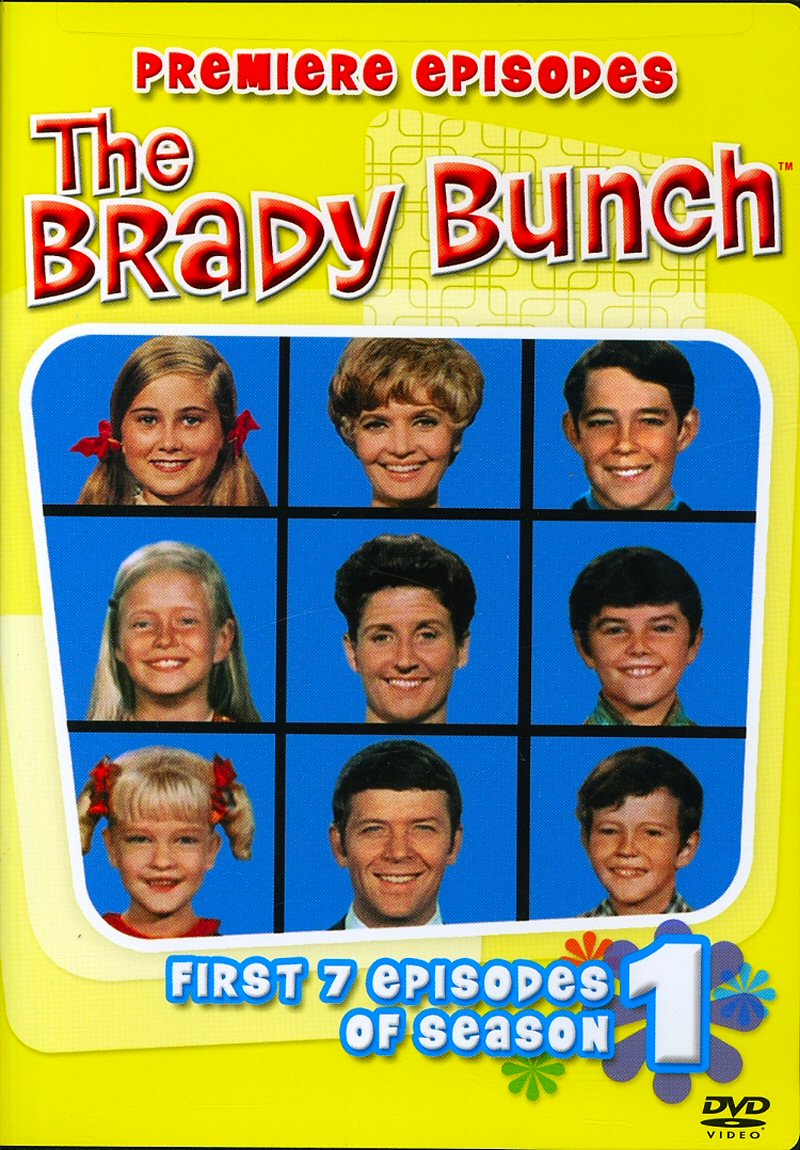 Actress Florence Henderson, best known for her role as Carol Brady on “The Brady Bunch” has died.

The Indiana-born actress was 82.

The cause of death was heart failure.

Henderson broke into show business on Broadway starring in shows as diverse as Wish You Were Here, Franny and Oklahoma!

Henderson is the first woman to ever guest host “The Tonight Show With Johnny Carson.”

One of the most beloved shows in television history, “The Brady Bunch” was on the air for five seasons, totaling 117 episodes. It aired from 1969-1974 and as a result of her turn as Carol Brady, Henderson was commonly referred to as “America’s Favorite Mom.”

An actress who worked continuously for over 7 decades, Henderson appeared on Monday at the “Dancing With The Stars” finale.

Henderson, who died surrounded by friends and family, is survived by her four children.