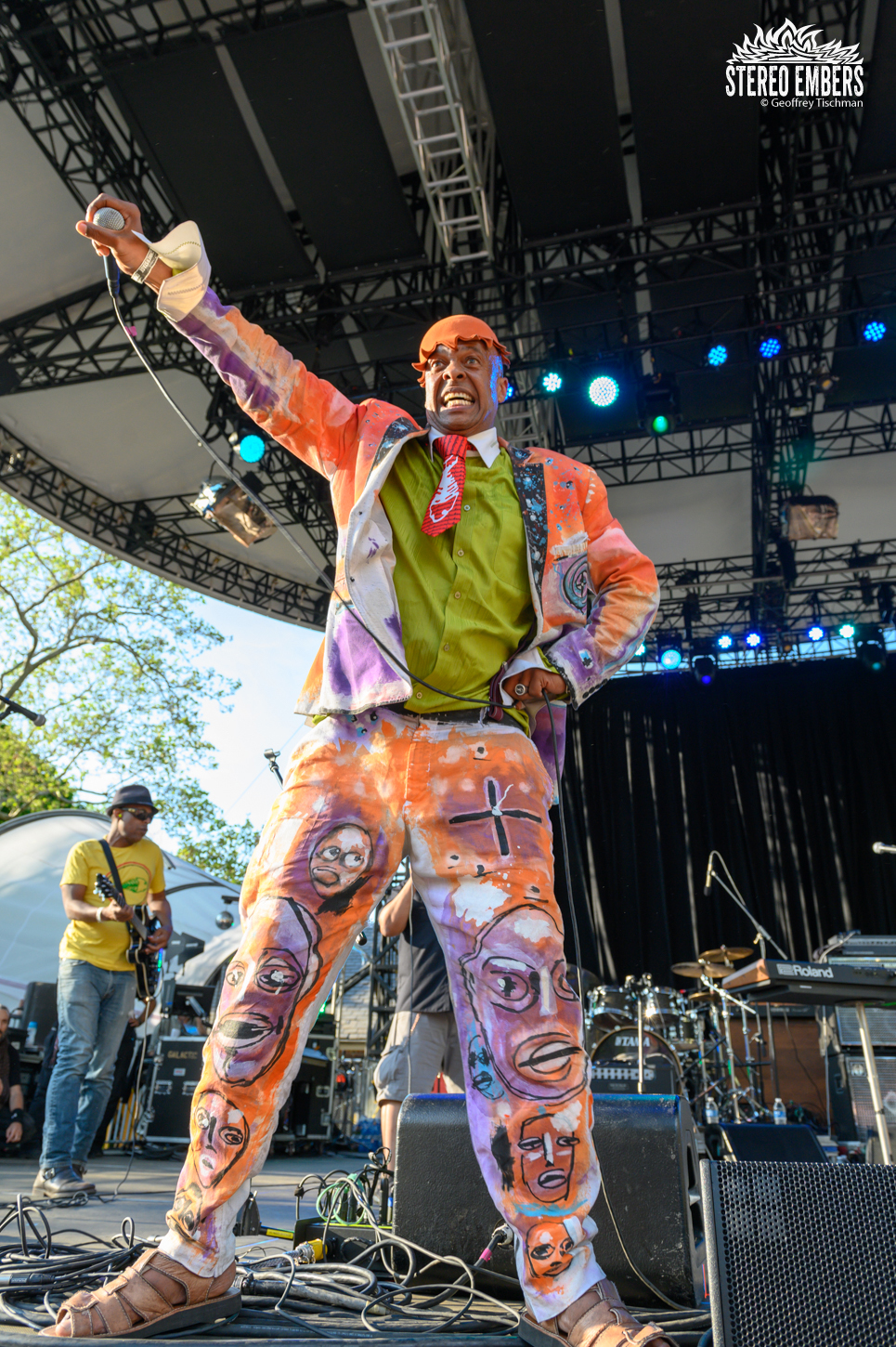 Fishbone’s Angelo Moore has a stage presence that is nothing short of legendary—a typhoon of energy and physicality, Moore’s persona is so large, when he’s performing, he appears to be seven feet tall.

The statue features Moore grasping the microphone with his signature sax swinging against his chest.

In the press release heralding his likeness, Moore says: “Growing up, my friends would always have actions figures around their rooms of their favorite heroes and I would always envision myself as one of them… And before I knew it, that magical porthole opened and I stepped on through, and now I’m a hero action figure just for YOU.”

Only 500 numbered units of the statue will be available and can be pre-ordered now.