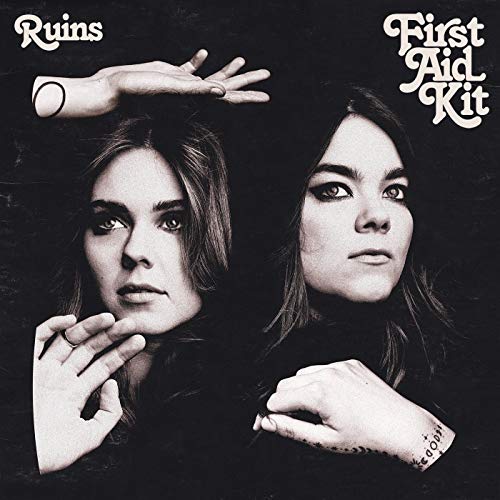 The sister duo of Johanna & Klara Söderberg joined singer Maja Francis for a rousing cover of Roxette’s beloved 1986 hit “It Must Have Been Love.”

“We wanted to perform this song as a tribute to Marie and her magic,” the band wrote in a statement. “Tack för allt Marie.”

The 61-year-old Fredriksson died early this week (Dec 10) of brain cancer. The singer battled the disease for over 15 years and bravely returned to the stage in 2009 after nearly seven years away.