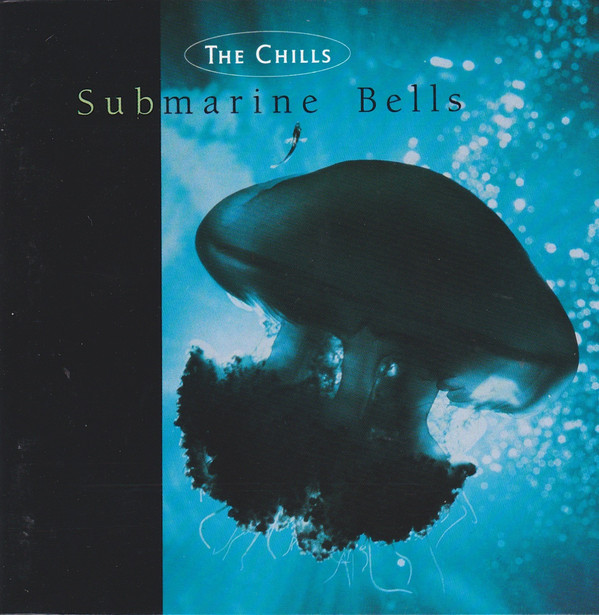 The Chills’ 1990 sophomore album Submarine Bells and its 1992 follow-up Soft Bomb have been reissued on vinyl by Fire Records.

The Dunedin outfit remain one of the most beloved indie pop bands of all time, and these two releases mark a particularly potent creative period for singer/songwriter Martin Phillipps. Submarine Bells hit #1 on the charts in their native New Zealand, while Soft Bomb, which featured Van Dyke Parks on a track called “Water Wolves,” peaked at #3.

Boasting newly remastered sound, the two albums are due to hit stores November 6.

They can, however, be ordered now via the Fire Records site.