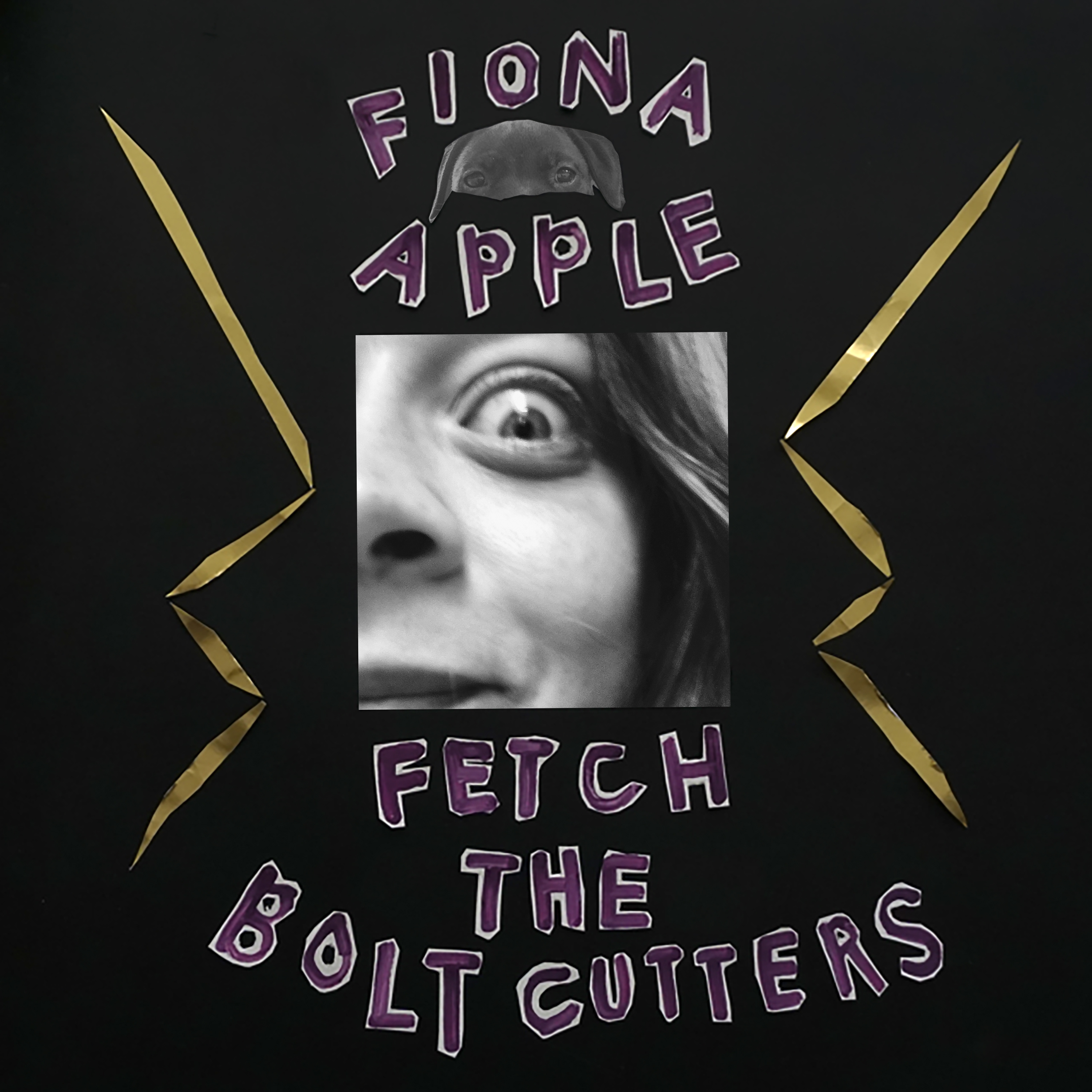 Because she’s only put out four records since 1996, when Fiona Apple releases a new album it’s kind of a big deal.

Well, get ready for some big deal kind of news.

The Grammy Award-winning singer/songwriter has announced the release of her fifth album, Fetch The Bolt Cutters. The album was recorded at Apple’s Venice Beach home and the title is taken from a line culled from the British series The Fall.

A dark and churning effort that’s replete with cascading melodies, emotive lyrics and raw vocals that weave in and out of aching piano ballads, Fetch The Bolt Cutters is a commanding return to form.

The album is out now on all streaming platforms, with a physical copy set for release this summer.