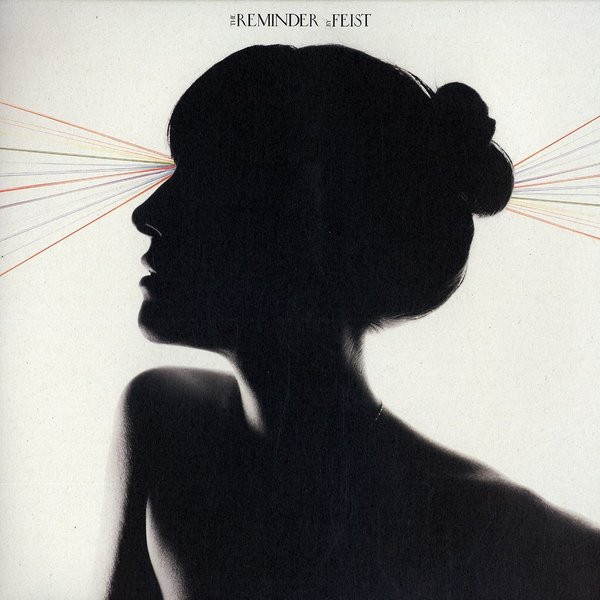 Feist has made the decision to drop out of her tour with Arcade Fire.

The Canadian singer/songwriter who had joined her countrymen on the road for dates across Europe, has decided to leave the tour after allegations of sexual misconduct were made by several individuals against Arcade Fire’s Win Butler. The allegations came two days after the tour had started.

Feist admitted the news of Butler’s purported behavior came as a shock, writing in a statement: “At a pub in Dublin, after rehearsing with my band, I read the same headline you did. This has been incredibly difficult for me and I can only imagine how much more difficult it’s been for the people who came forward. More than anything I wish healing to those involved.”

“I was never here to stand for or with Arcade Fire,” Feist wrote. “I was here to stand on my own two feet on a stage, a place I’ve grown to feel I belong and I’ve earned as my own.”

Sources have confirmed that Arcade Fire’s European tour—which then swings to America and winds up in Toronto—will go on.

Feist’s statement went on to say: “We all have a story within a spectrum ranging from baseline toxic masculinity to pervasive misogyny to actually being physically, psychologically, emotionally or sexually assaulted,” Feist continues. “It can be a lonely road to make sense of ill treatment. I can’t solve that by quitting, and I can’t solve it by staying. But I can’t continue. I’m imperfect and I will navigate this decision imperfectly. but what I’m sure of is the best way to take care of my band and crew and my family is to distance myself from this tour, not this conversation… I’ve always written songs to name my own subtle difficulties, aspire to my best self and claim responsibility when I need to. And I’m claiming my responsibility now and going home.”