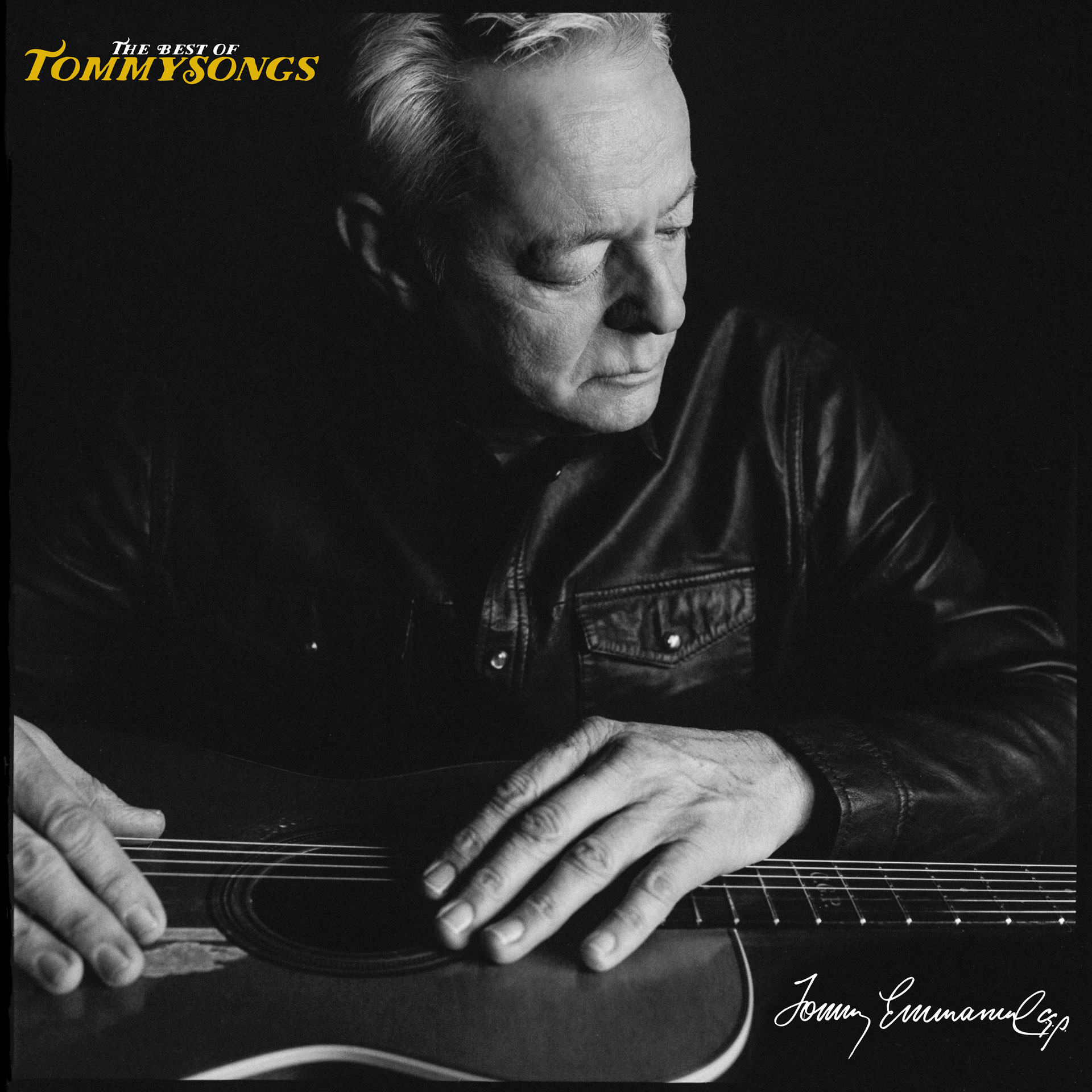 Stereo Embers is excited to premiere the new video for Tommy Emmanuel’s “Those Who Wait.”

Taken from the legendary Australian guitarist’s new album The Best Of Tommysongs, “Those Who Wait” finds Emmanuel in dizzying form, playing his Maton Mega Mouse guitar with jaw-dropping dexterity and grace.

The intimate video was filmed at Tunesmith Studio in Goodlettsville, TN earlier this spring. The clip was directed and edited by Joshua Britt and Neilson Hubbard with Neighborhoods Apart. Shot with clarity and warmth, the video showcases Emmanuel’s peerless precision.

Of the track, the Grammy-nominated musician says: “At one point in my career, I had management and the record company people pressuring me to not go solo. All my instincts were telling me that’s exactly what I must do. After some confrontations, I made the decision to break free of contracts, records companies, and management. I knew my destiny lie in being a solo player and composer. I was told that I was crazy thinking that people would want to hear solo acoustic guitar. They said there’s no market for that kind of music. I answered, “I’ll create one.” After standing my ground, I felt empowered to throw myself completely into a solo career. Once I made up my mind, nothing could stop this song coming out of me. It’s a statement of finding the courage to be yourself when all around you want you to be something else.”

A riveting, career-spanning collection, The Best Of Tommysongs is a double album that finds Emmanuel rerecording his material to showcase how the songs have evolved over the years and to augment them with modern arrangements. From well-known Emmanuel tracks like “Angelina” or “It’s Never Too Late” to fan favorites like “Mombasa,” Emmanuel’s reinterpretation of his own work only adds more texture and nuance to each composition.

A Member of the Order of Australia, Emmanuel has had quite a career. A touring musician since age 6, his musical CV has more highlights than a Steph Curry career retrospective. Named by his idol Chet Atkins as a Certified Guitar Player, Emmanuel played with the Southern Star Band and Dragon and along the way he closed the 2000 Olympics in Sydney, nabbed two ARIA Awards, toured the world as a solo artist and was a member of John Farnham’s band.

Tommy Emmanuel will be appearing on an upcoming episode of Stereo Embers The Podcast.