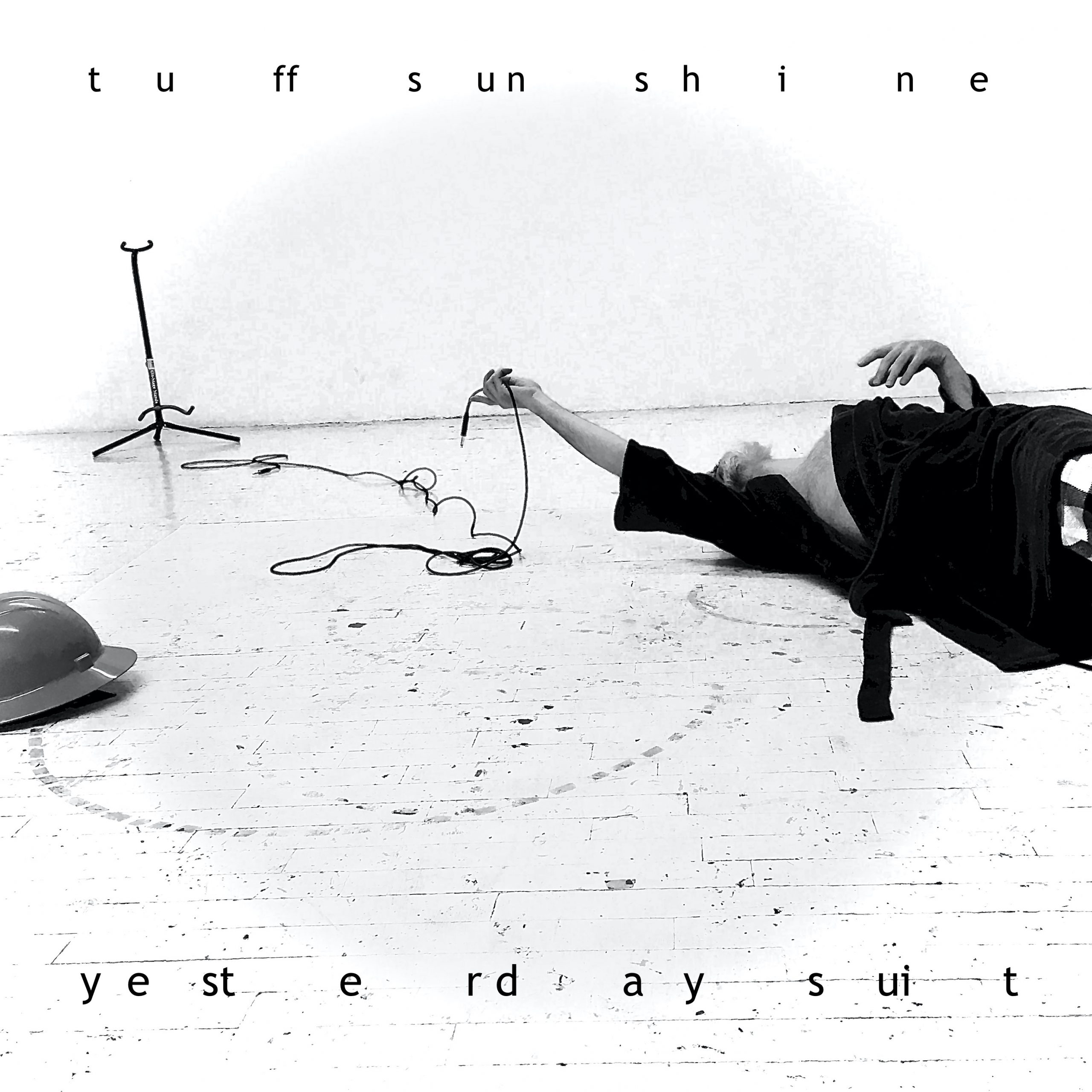 Primarily confined to our homes during the pandemic of 2020 certainly brought with it a new sense of claustrophobia. Our homes, though safe sanctuaries, revealed their physical limitations in ways we perhaps never thought of.

Add to that equation being an artist for a living and you can see how the situation got rather compounded with a new breed of intensity.

This is captured perfectly in Tuff Sunshine’s new single “My Back Catalogue” when singer Johnny Leitera opens the song with: “720 sq ft/I tremble when I make the rounds/My guitar has turned to concrete/I swear it weighs one thousand pounds…”

Perfectly crystalizing the emotional, creative and financial burdens of being an artist during a global lockdown, “My Back Catalogue” is not without its solutions. In fact, the song suggests that the best remedy for crafting a future catalogue is to listen to the one that came before it.

“There have been many nights spent attempting to justify my existence in a world without touring or playing gigs,” Leitera says. “And the one thing I seem to come back to is playing my own records, over and over again, through the headphones, in an attempt to remind myself….There’s some comfort reliving and reconnecting with what has come before in a time where it seems that much creative life is not only on hold, but at times even seemed frivolous with everything else that was going on in the world.”

A syncopated, rhythmic track that clicks away with jittery post-punk grooves and a blissful, percussive backbeat, “My Back Catalogue” somehow combines the sentiment of “Dancing In The Dark”
(“I’m dying for some action/I’m sick of sitting ’round here trying to write this book”) with Jets To Brazil’s “I Typed For Miles” (“In worried piles/I typed for miles/And you just stood there…”).

As for the creative choreography and dreamy colorscapes of the accompanying video, director Stephanie Sleeper says, “We had more time than when I’ve done videos for John in the past, so I was able to bring him into the process I use for my choreography…this resulted in a much more collaborative process–drawing, making lists, movement– that dove deeper into the imagery used in the lyrics. The lists and art work served as the base for the movement and images we worked with in the final video…”