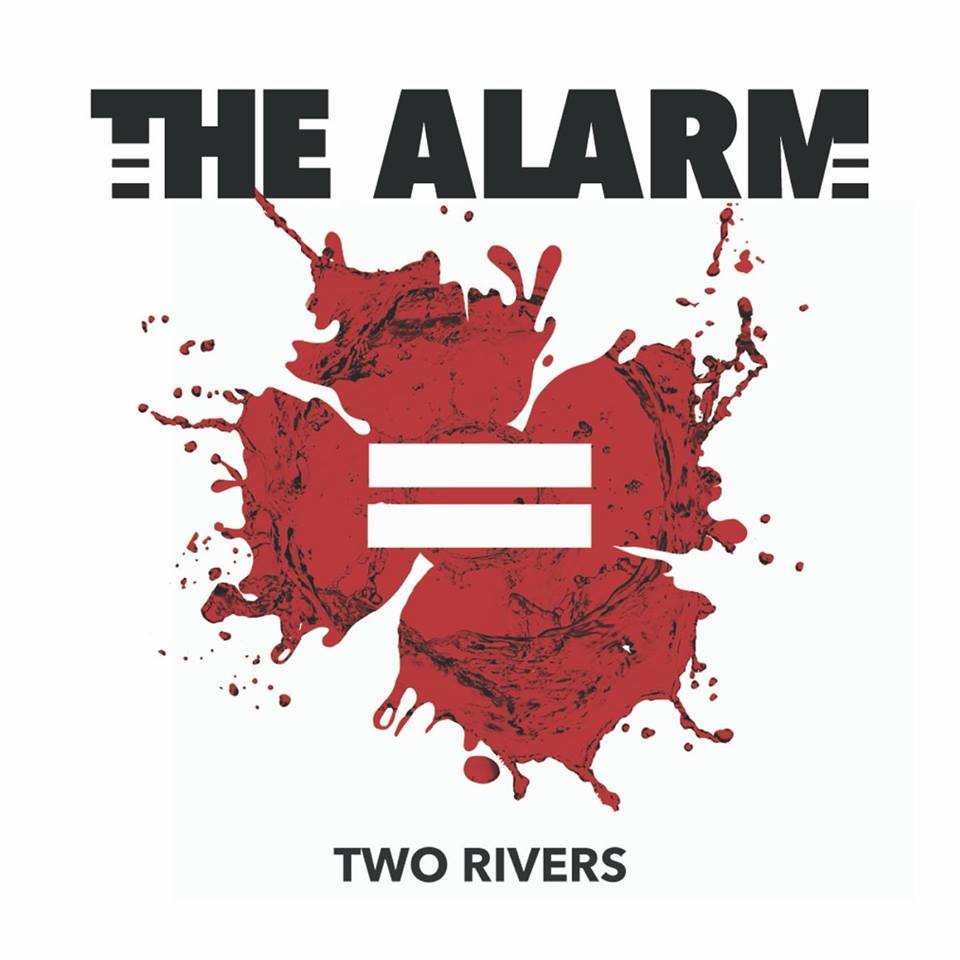 The song is a fiery reminder that The Alarm are one of the most durable outfits around and in Peters, they have an iron man of a frontman whose smoldering musical passion echoes his steely will for getting through a world that hasn’t always delivered the kindest of news.

Peters, who was diagnosed with lymph cancer in 1996, faced a leukemia diagnosis nine years later in 2005. A 2015 relapse was a new setback for the singer that was compounded by the news his wife Jules had breast cancer. While the couple received simultaneous treatment all Alarm concerns were suspended, but with both Jules and Mike now in remission, The Alarm are back with more passion for life than ever.

And they’re busier than ever as well.

With recent performances at the Vans Warped Tour, Glastonbury, Carfest and Isle of Wight behind them, the band also have found a new audience to fit perfectly alongside their faithful longtime followers (1.75 new listeners on Spotify!), thanks to their music being featured in NetFlix’s “13 Reasons Why.”

Meanwhile, The Alarm are in the midst of a stamina-testing whirlwind concert tour that would exhaust outfits much younger than them. But never fear: nothing can tire out the Alarm. The band are playing shows on both sides of the Atlantic, including recent sold-out performances in New York and Los Angeles and they’ve just announced a 30-date American summer tour along with a May 26th one off Bank Holiday Weekend gig at the 02 Forum in Kentish Town London. They’ve also announced a prodigal homecoming show in Wales on May 27th, when they headline the Merthyr Rising Festival in South Wales.

And for those who missed it, there’s the recent release of the Man In The Camo Jacket , a stirring documentary about Peters’ transition from punk rocker to arena rocker to cancer survivor to activist.  Coinciding with that, came the BBC’s While We Still Have The Time, an hour-long movie about Peters and his wife battling illness and proving that everlasting love can obliterate even the most harrowing of medical news. A moving testament to courage, belief, love and friendship, the film also featured Bono speaking movingly about his relationship with Jules and Mike.

“Two Rivers” will be made available simultaneously, as an Instant Grat release on all digital streaming services for those who pre-order / pre-save  Equals here.

Equals will be released on 29th June and available on CD, LP and on all digital download and streaming services.