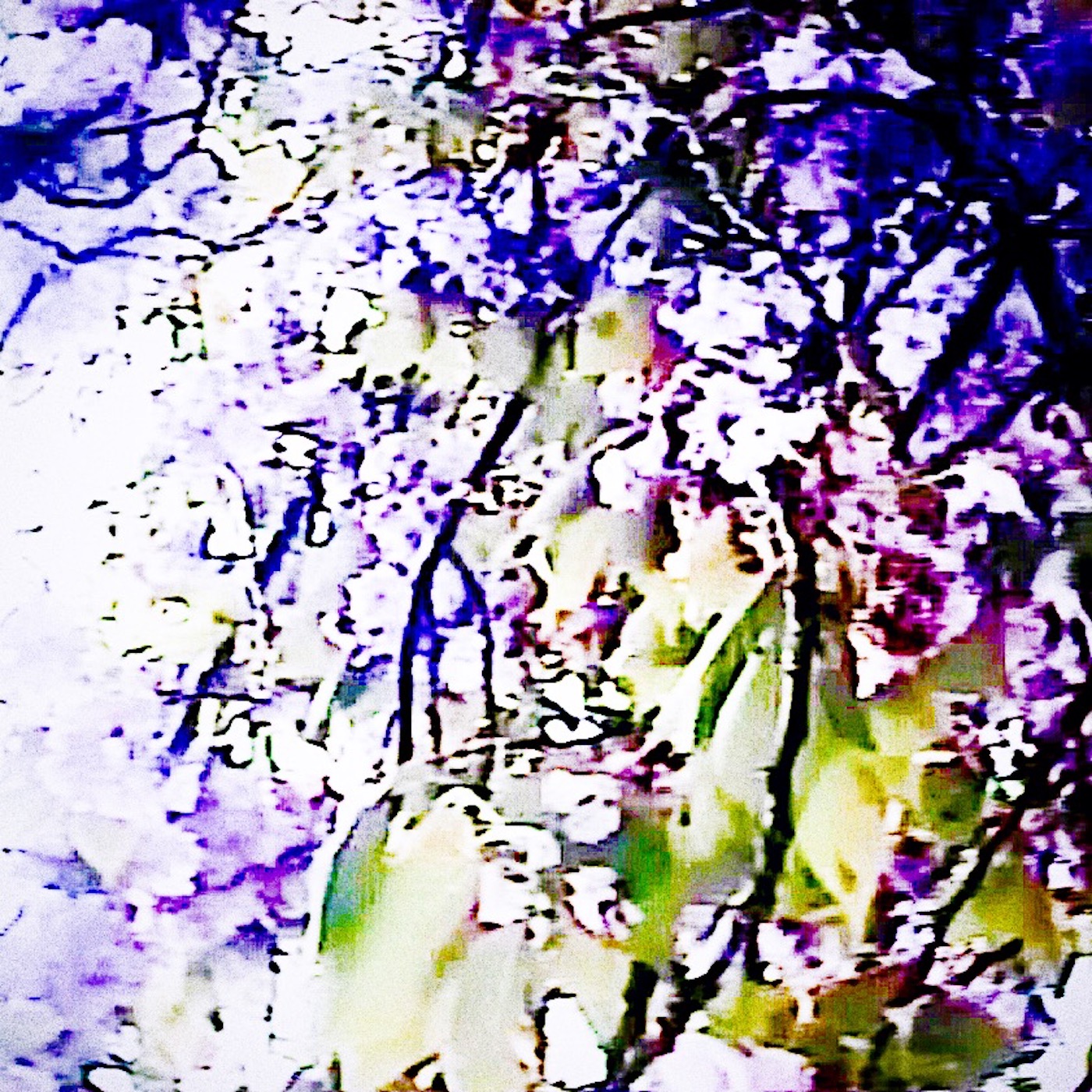 Stereo Embers is excited to premiere the new track from one of our favorite bands, Shining Mirrors.

Taken from their upcoming new album On A Heel, “Johanna” is a wobbly dose of acoustic soul that brings to mind the laconic bliss of the Velvet Underground and the romantic devastation of the first Modern Lovers album.

As for what the song is about, frontman Drew Robinson tells us this: “‘Johanna’ is about falling for somebody who’s not particularly interested in you. It just so happens that this person is a native New Yorker with a general resentment towards all the suburban transplants coming in and hijacking her home town. I met Johanna after a pretty severe breakup when I was feeling about as raw as grapefruit with it’s skin torn off. It was actually a very beautiful moment in my life. When she said, I’m gonna ghost on you once school starts, I knew I had a song.”

A natural storyteller armed with poetic precision and an eye for detail, Robinson is not only a deft and clever lyricist, he’s a commandingly subtle singer whose hooks are impossible to ignore.

When thinking about the lesson his song offers, Robinson sent me a quote by Wallace Stevens that sums up “Johanna” perfectly: “The final belief is to believe in a fiction, which you know to be a fiction, there being nothing else. The exquisite truth is to know that it is a fiction and that you believe in it willingly”