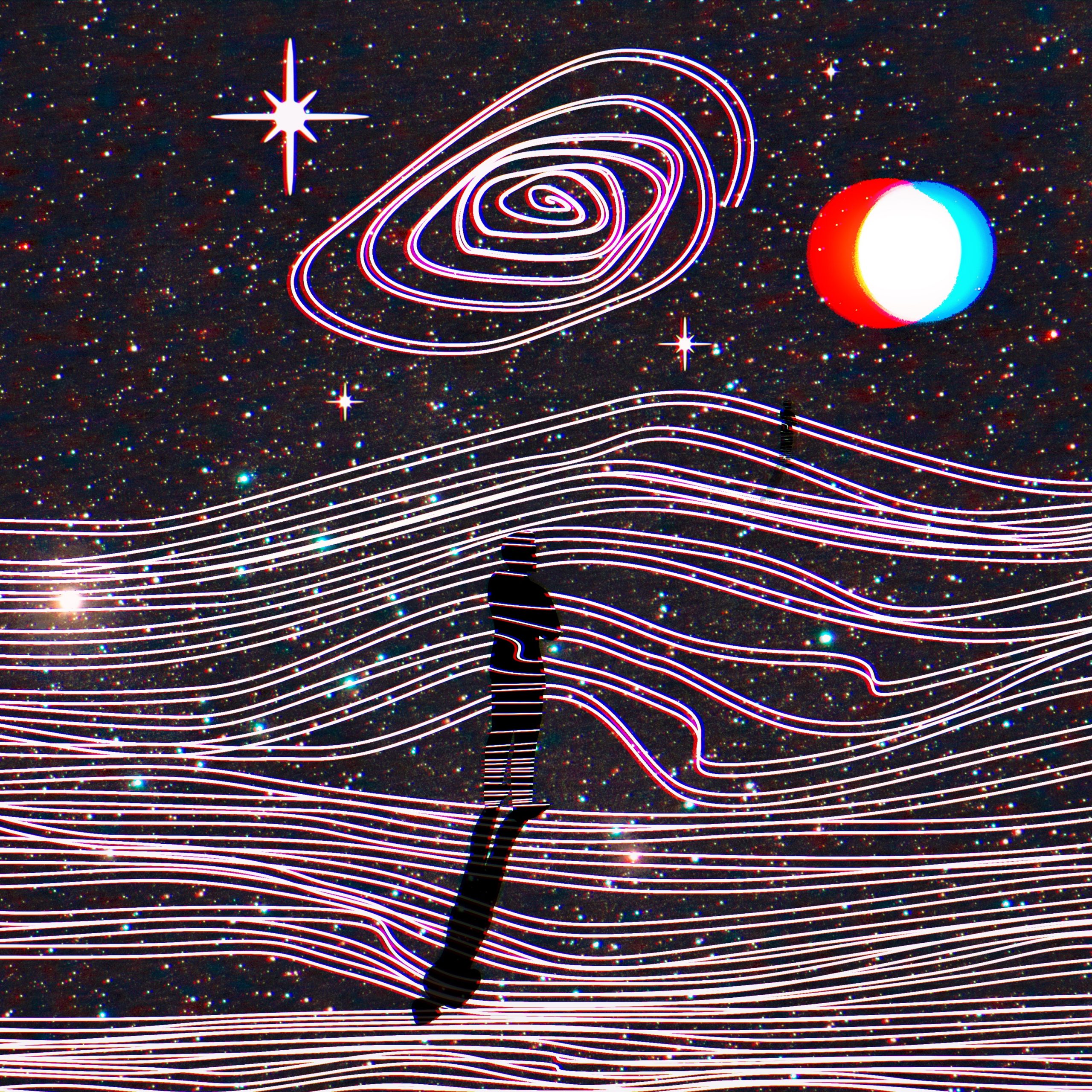 All the soarings of my mind begin in my blood, Rilke once wrote.

Well, it certainly isn’t a bad way to start a rock and roll song, either.

And Reece Sullivan does just that with a song called “Blood.”

Taken from the Arkansas-born, Baton-Rouge-based singer/songwriter’s upcoming new album Middle Sea, “Blood” is a mid-tempo stomper that falls somewhere between the Rave-Ups and Anders Osborne. Sullivan’s opening invocation is wisely observed: “Blood says all and says it true/In a way that words could seldom do/In a way that most ain’t listenin’ to…”

As much a thoughtful take on the historical pedigrees of the privileged as well as the mystery of what secret inner forces drive us, “Blood” is riveting blast of soulful Americana that snakes through its nearly seven-minute length with soulful alacrity. Sullivan is a commanding presence and he pilots the track with a sure-footed confidence and a decidedly philosophical narrative, while guitarist Jim McGee is in top form, driving the track with bluesy finesse.

“‘Blood’ was started in Lafayette before a mini-tour through Arkansas,” Sullivan says. “The tour was with duo, Clay Parker & Jodi James, so I thought it might be something we worked on between shows.  Co-writing didn’t pan out, unfortunately, but I still developed the song into what it is while staying at the historic, Edwardian Inn, in Helena, Arkansas.  The lyrics are somewhat open ended thoughts on blood in general, but it was originally inspired by having read about many famous people who were from extremely well-to-do bloodlines. I found it surprising that this was the case, for one, but also that it was something no one ever talked about at all anymore. I wrapped up the songwriting early April of 2018, and me and the guys were in the studio in late April where I showed it to them for the first time.  What you hear on the album is our first take – that is to say, the very first time playing it all the way through.”

Middle Sea will be out April 2.