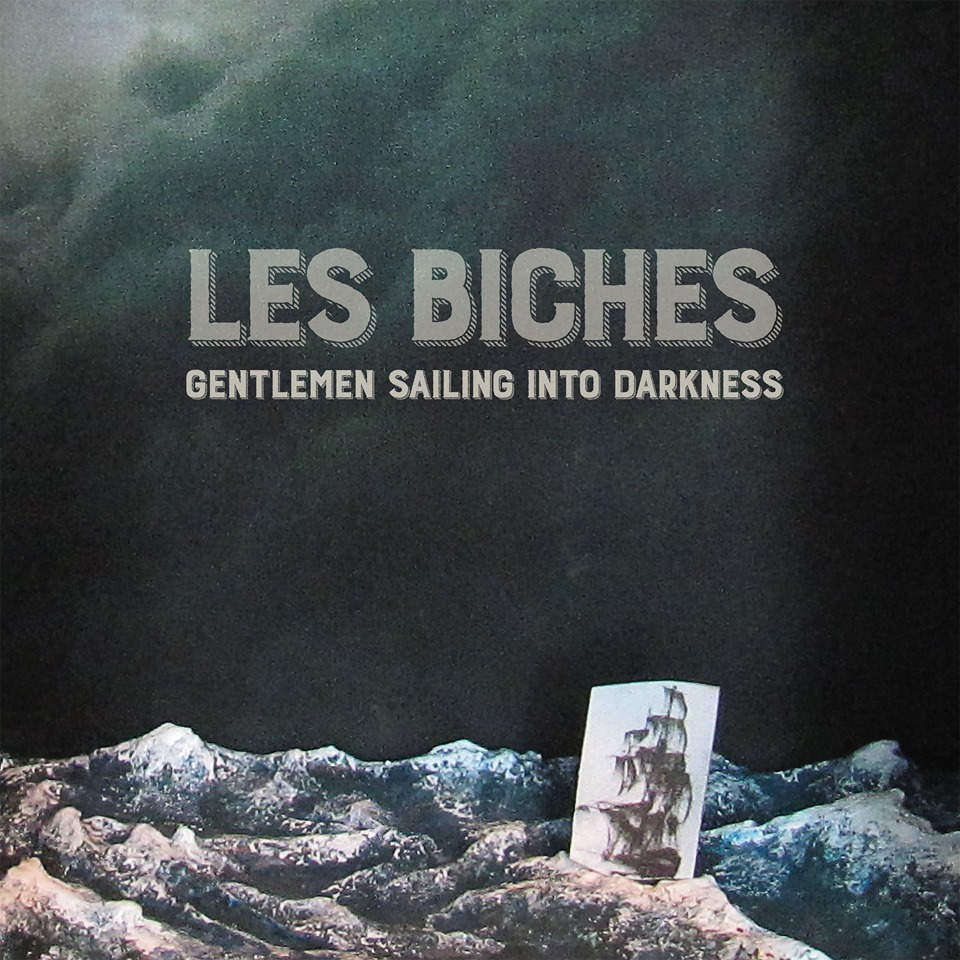 We’re excited to premiere the new single and video from the L.A. outfit Les Biches.

The second track from their upcoming sophomore album Gentlemen Sailing Into Darkness, “Common Law” is an arresting blend of thoughtful post-punk and sweeping electro-pop that brings to mind everyone from Josef K to Architecture and Morality-era OMD.  Mixed by Stephen Kaye (The Growlers, Fitz and the Tantrums), with its soulful, spacey groove “Common Law” is quite easily one of the most infectious and memorable tracks of 2020.

Singer/guitarist Keith Joyner says of the song: “I rarely co-write with others. It’s just the way it works out. The one notable exception is my old friend and muse David Roland. For some unknown reason, I am always able to write with Dave—the Brian Wilson to my Van Dyke Parks if you will. I might even count him an honorary member of Les Biches. There are scores of ideas we’ve come up with together that go back years, most having never seen the light of day. And he’s a great artist in his own right. This particular track was so genre-fluid and out of left field that I questioned whether it would work among the other tracks on Gentlemen Sailing Into Darkness. But lately I’ve been telling myself that if it feels like a risk—if the potential to fail spectacularly is there—then it’s better to take that risk than not. The way Dave tells it, he was channeling Bernie Worrell, Parliament and Talking Heads when he came up with the music. But once I wrote my bit and took it to the band, it perhaps came to recall (to me at least) an electroclash version of mid-career Gang of Four or Wire or artists of that ilk while still sounding like us.

Gentlemen Sailing Into Darkness is out July 17th.