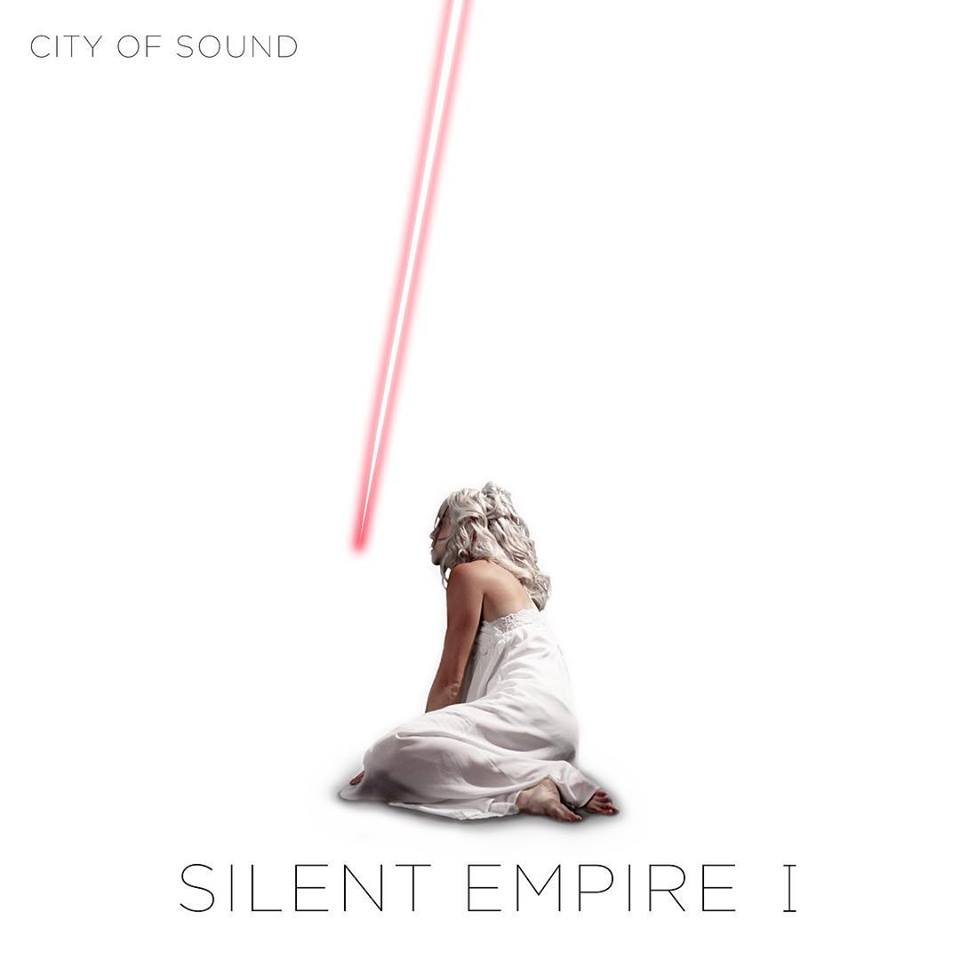 Tolstoy once said that there are only two stories–a man goes on a journey, or a stranger comes to town.

For City Of Sound’s Jordan Wright, the former is where his narrative interest lies. And on his band’s upcoming album Silent Empire, Wright’s titular character Empire undertakes an emotional odyssey that delves bravely into the depths of the complicated network of the self. A three-part movement, Silent Empire explores the deconstruction of the self, the reconstruction of personal identity and the path forward after the work has been done.

An ambitious aural journey that’s set to hit shelves in the Spring, Silent Empire is sure to herald what will be a landmark year for City of Sound.

The North Hollywood trio are set to release a teaser in the form of their new EP Silent Empire 1, a four-song offering culled from their ambitious forthcoming debut.

A three-piece band comprised of Wright, guitarist Andrew Leigh and violinist Lacey Nova, City Of Sound’s music is a life-affirming blast of indie rock soul–the hooks are massive, the melodies infectious and the arrangements epic.

Reflective, emotive and decidedly moving, numbers like “Madhouse” and “Odyssey” bring to mind the harmonic heights of everyone from Coldplay to Australia’s Gang of Youths. Wright’s delivery is a stirring blend of polish and grit and his compositions are as bold as they are vulnerable. Meanwhile, “In The Beginning” is a contemplative scenic soundscape while the fearless “Race To The Sea” is nothing short of rousing.

“Silent Empire I marks the beginning stages of self-reflection,” he says. “The moment one chooses to face themselves and realize the tribal-nature that has come to define their identity.”

Although City of Sound are a young band, they have an out-of-the box brilliance that makes their songs sound like anthems ready to soar across stadiums.

City of Sound will be headlining a release gig in L.A. at El Cid January 11, with East of Eli opening.