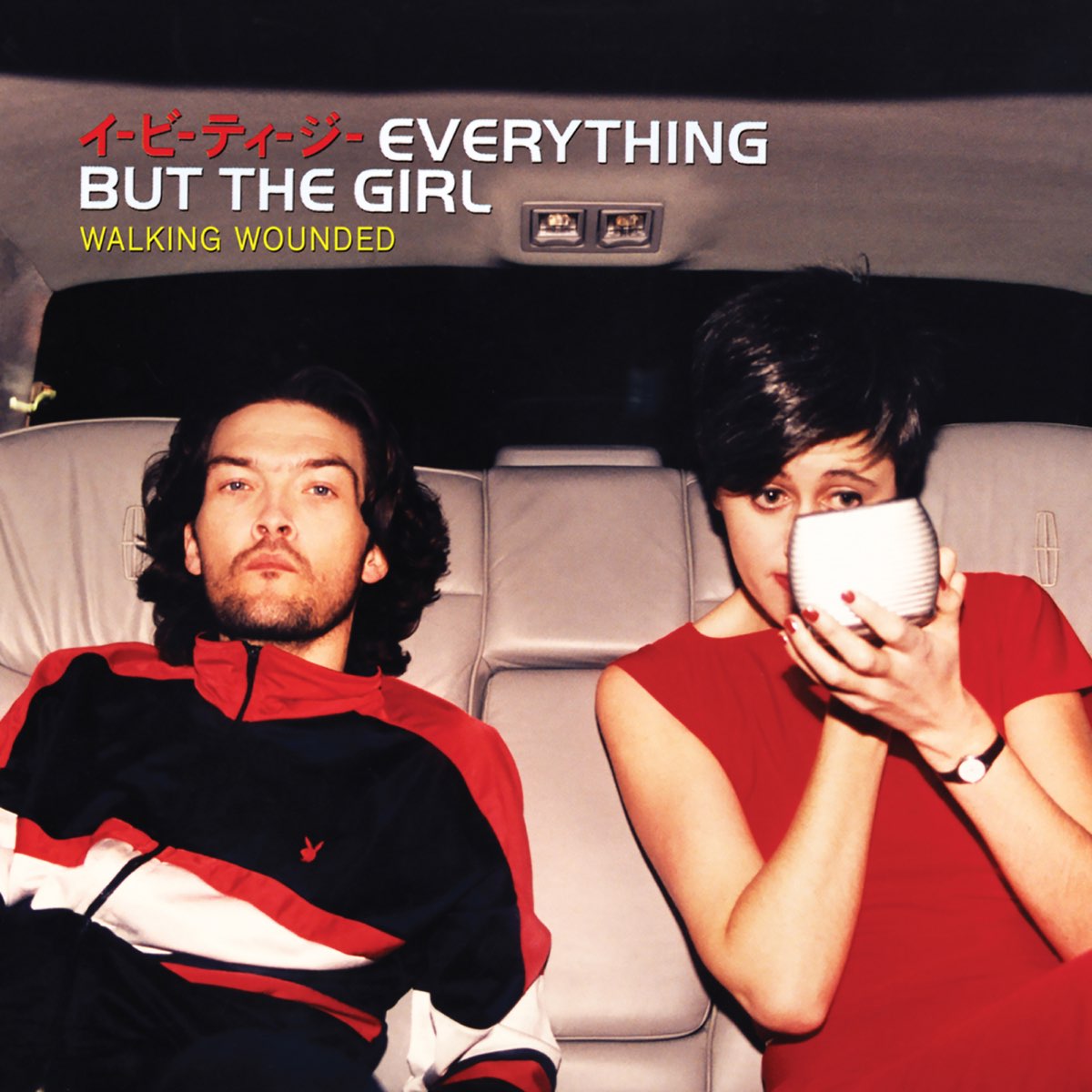 Everything But The Girl have recorded a new album.

Set to be released in Spring of 2023, the as-yet-untitled album will be the legendary duo’s first new effort since 1999’s Temperamental.

Comprised of Tracey Thorn and Ben Watt, Everything But The Girl formed in 1982 and over the course of their decorated career, the Ivor Novello-nominated band sold close to five million albums.

On Twitter Watt wrote: “Just thought you’d like to know that Tracey and I have made a new Everything But The Girl album. It’ll be out next Spring.”