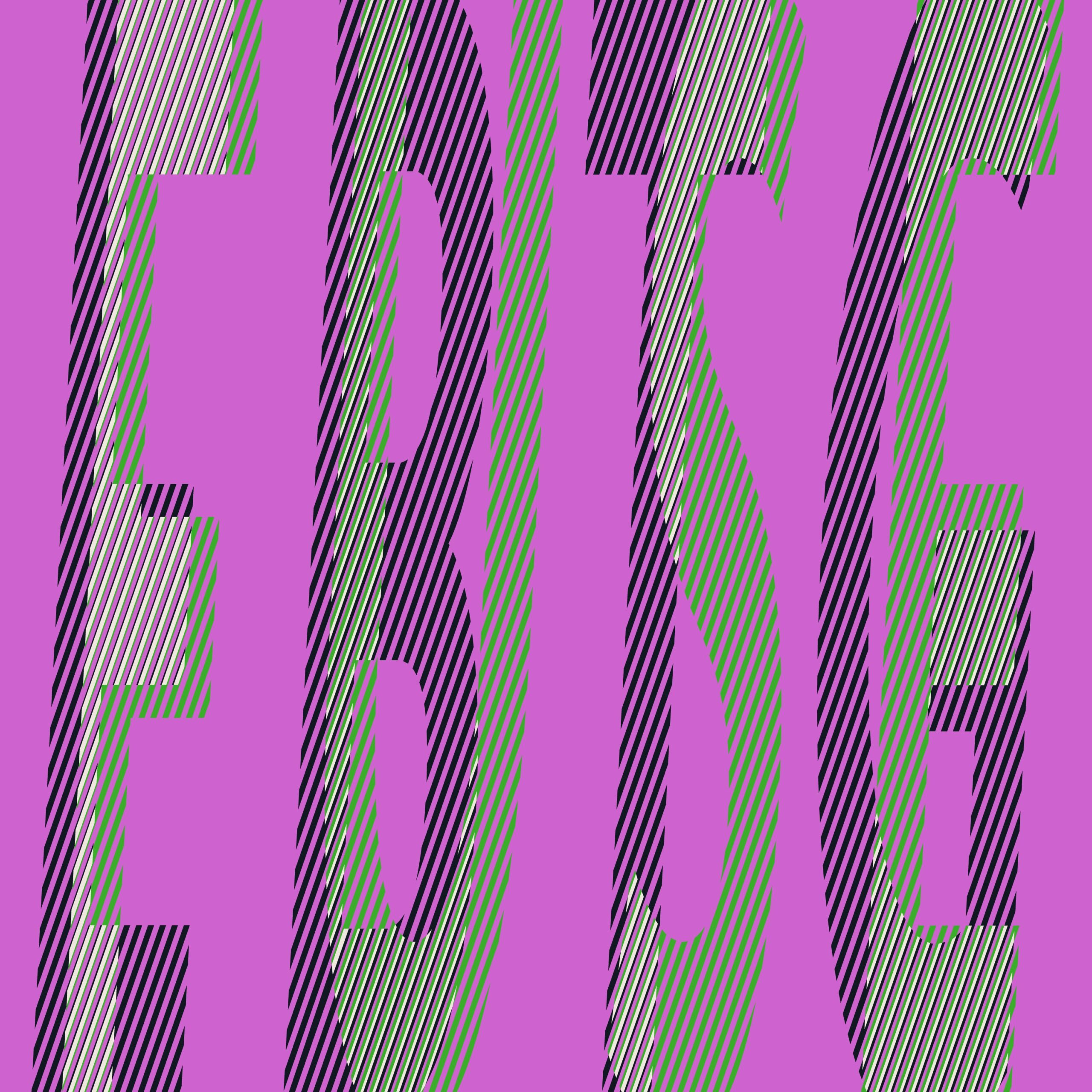 Breaking a nearly 25-year silence, Everything But The Girl are back.

Taken from their upcoming new album Fuse, the beloved British duo’s new single “Nothing Left To Lose” is a simmering and sensual dance track that finds singer Tracey Thorn’s voice rippling with smoldering authority over a percolating midnight groove.

“We wanted to come back with something modern-sounding,” the band’s Ben Watt told the NME.  “We’re not out there on the heritage trail doing ‘best of’ tours or playing arenas. We just wanted to make a piece of work that would sound great now in 2023. That was the driver.”

Thorn added about the track: “It’s just a classic, desperate, yearning lyric about trying to connect with someone. I wrote the lyrics, came back and Ben told me he had these other lyrics, ‘Kiss me while the world decays, kiss me while the music plays’. We put them on the end because it was a killer line.”

As for what fans can expect from Fuse, which is out in the Spring, Thorn had this to say: “We’re not even going to try and describe the whole album. We’ve been shying away from telling it to people in words before they’ve heard it. We just want it to land and for people to decide for themselves what kind of record it is. People will hear this single and assume the album is more electronic than acoustic, but there is a mixture of stuff on there.”