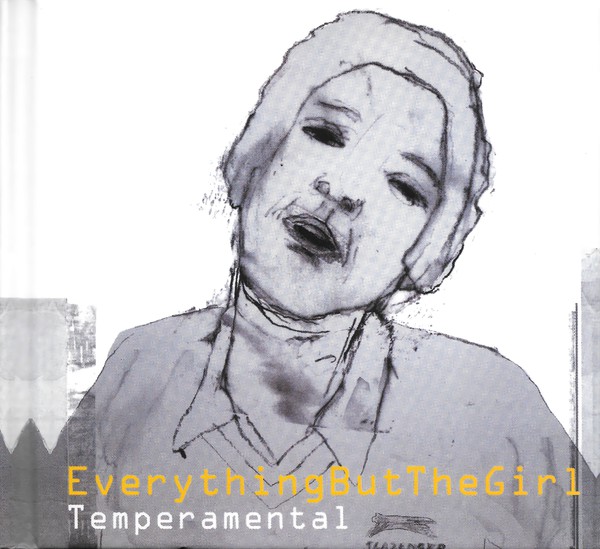 Everything But The Girl have announced a comprehensive issue of their album Temperamental.

Released originally in September, 1999, the album was the ninth in the band’s discography and the final album of their career. The album sold half a million records worldwide and it went top 20 in the UK, Top 5 in Australia and it hit #65 in the U.S. on the Billboard Top 200.

Now, over 20 years after its release, the band’s swan song will be reissued on 180gm double vinyl with half-speed mastering, done by Miles Showell at Abbey Road Studios.

Recorded in the summer of 1998 right after the birth of Tracey Thorn and Ben Watt’s twin daughters, Temperamental is a stirring platter of propulsive late night beats, dreamy synths and mesmerizing loops.

The album will be out through Buzzin’ Fly/Chrysalis.

Temperamental can be pre-ordered here: