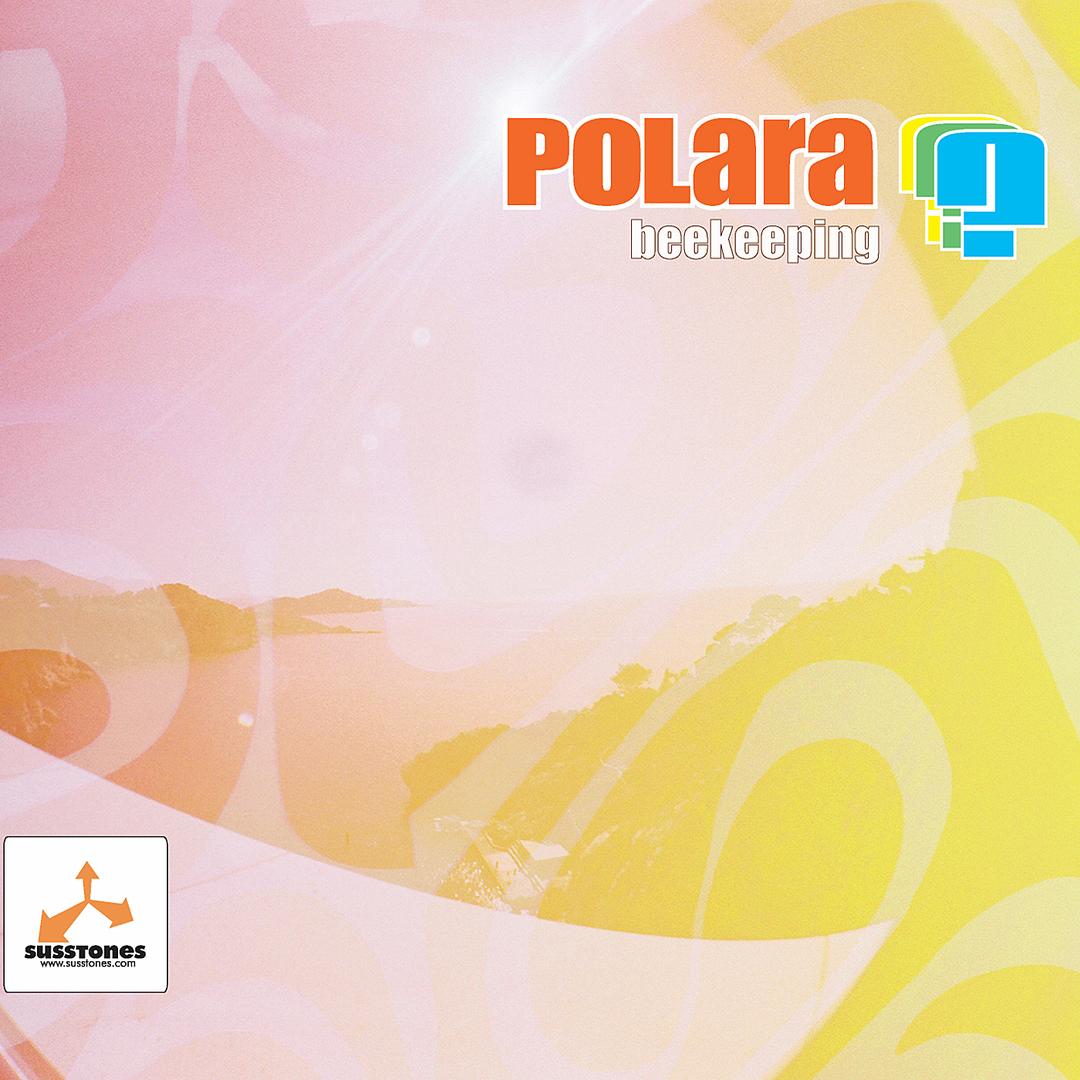 The Stillwater, Minnesota-born singer/songwriter had been battling pancreatic cancer.

On Facebook his wife Ashley Ackerson wrote: “He was peaceful and at home with his family and friends. He left this world smiling.” She went on to say: “Ed never looked to the past, he always looked to the future. I’m sitting here right now listening to his brand new, soon to be released record from his next project. He made art until the day he died and I think it’s some of his best work yet. He never stopped learning, dreaming, loving, exploring, finding new music and inspiration.”

One of the most well-respected musicians and producers around, Ackerson was a member of The Dig, Mr. Slate, Polara and the 27 Various, and over the years he put together one of the most comprehensive and exhaustive CVs in the business. His latest band was BNLX, an outfit that counted his wife as a member.

Ackerson played guitar on Tracy Bonham’s The Burdens Of Being Upright as well as Antenna’s Hideout, he produced albums by The Carpetbaggers, Tim Easton, The Jayhawks, and the Hang-Ups and he engineered records by everyone from The Replacements to Clay Aiken.

Over the years Ackerson ran the Susstones label and his self-built Lowry Hill East Flowers Studio became the place to record, with everyone from Golden Smog to Brian Setzer holding sessions there.

Ackerson had such a glowing reputation, after posting about his diagnosis in early September, The Who’s Pete Townsend wished him well at the band’s Xcel Energy Center show. “I want to keep my focus on the positive energy of rock and roll, and my family and friends, rather than dwelling on the illness and attempting to answer unanswerable questions,” he wrote on Facebook. “Despite it all, I’ve been in an amazingly creative period musically, with a couple of brand new sonic collaborations in the works. I can’t wait to share some of these new sounds soon.”

Polara has a star on the wall of First Avenue.

Ackerson is survived by his wife and his daughter Annika.

A fund to support his family can be found here.