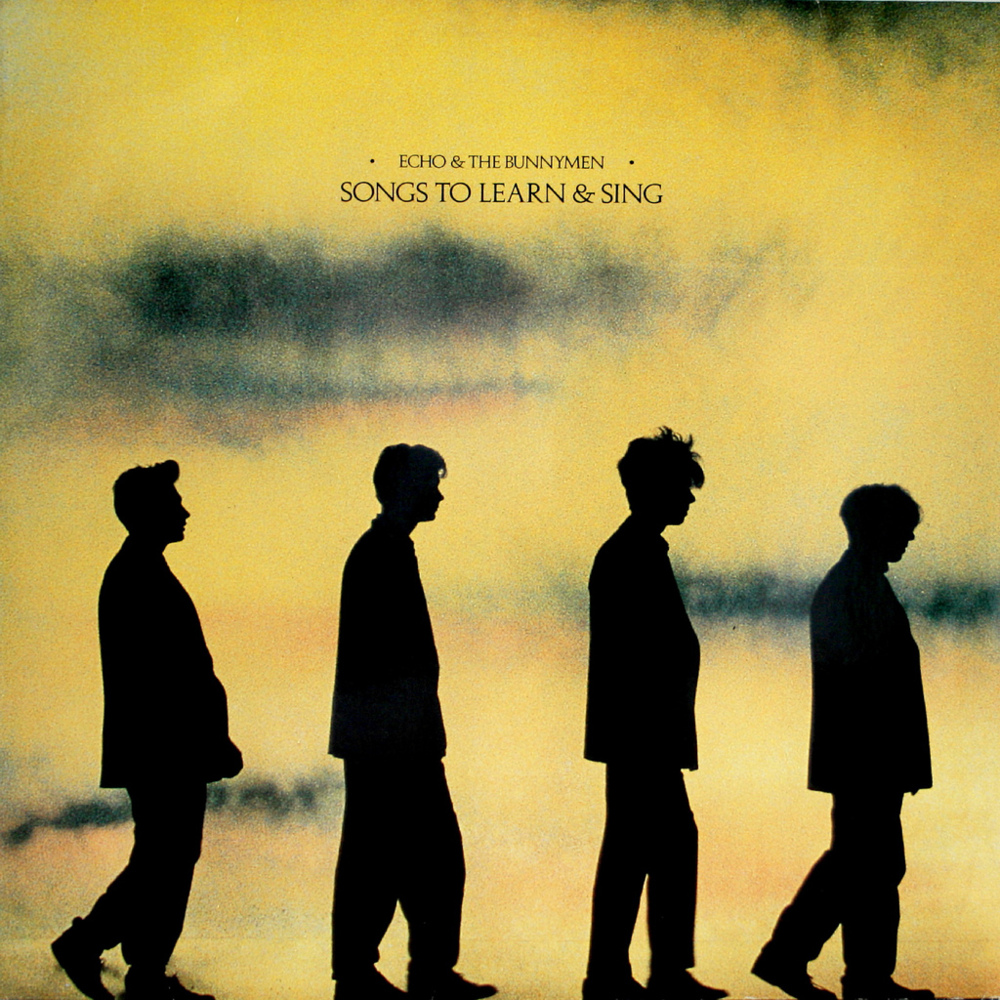 Echo and the Bunnymen revealed they will play two shows in California this Spring.

The legendary band will play in San Luis Obispo and San Diego before their appearance at the Cruel World Festival on May 2.

Full tour dates can be found on the band’s official site.