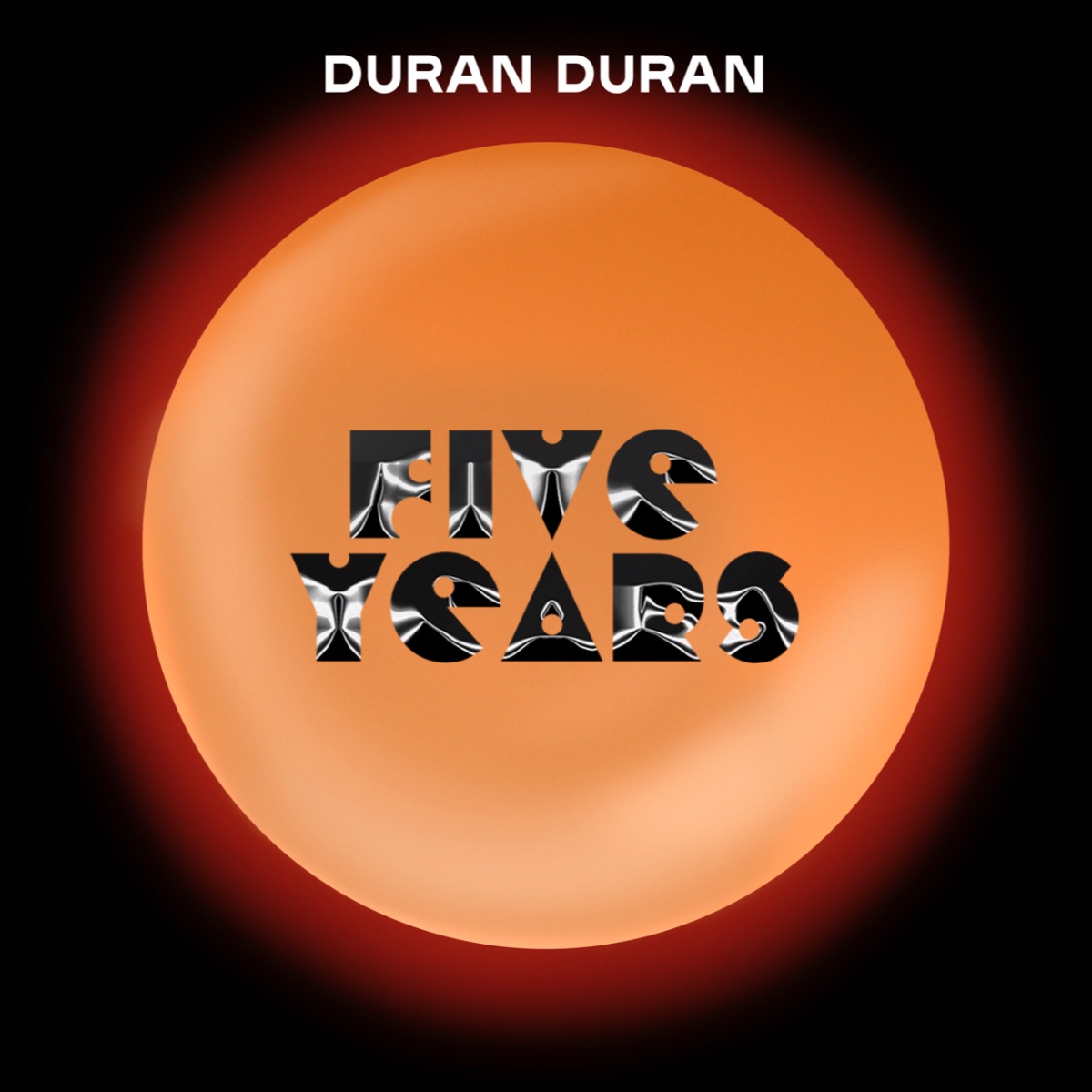 The opening track of Bowie’s 1972 classic album The Rise And Fall Of Ziggy Stardust And The Spiders From Mars, “Five Years” represented a seismic moment for the young Simon Le Bon, growing up in Birmingham.

“My life as a teenager was all about David Bowie,” the Duran Duran singer said in a statement. “He is the reason why I started writing songs. Part of me still can’t believe in his death five years ago, but maybe that’s because there’s a part of me where he’s still alive and always will be. When we got the Ziggy Stardust LP and put the needle in the groove, our first taste of its perfection was the song Five Years. I can’t begin to explain how honored I feel for Duran Duran to be given the opportunity to perform this icon, and to place our name alongside Bowie’s for this commemoration of his music.”

The cover of the track is part of today’s (Jan 8) massive global streaming David Bowie tribute event A Bowie Celebration: Just For One Day, which is taking place on what would have been the late singer’s 74th birthday.

January 8 – A Bowie Celebration: Just For One Day! – Global Livestream