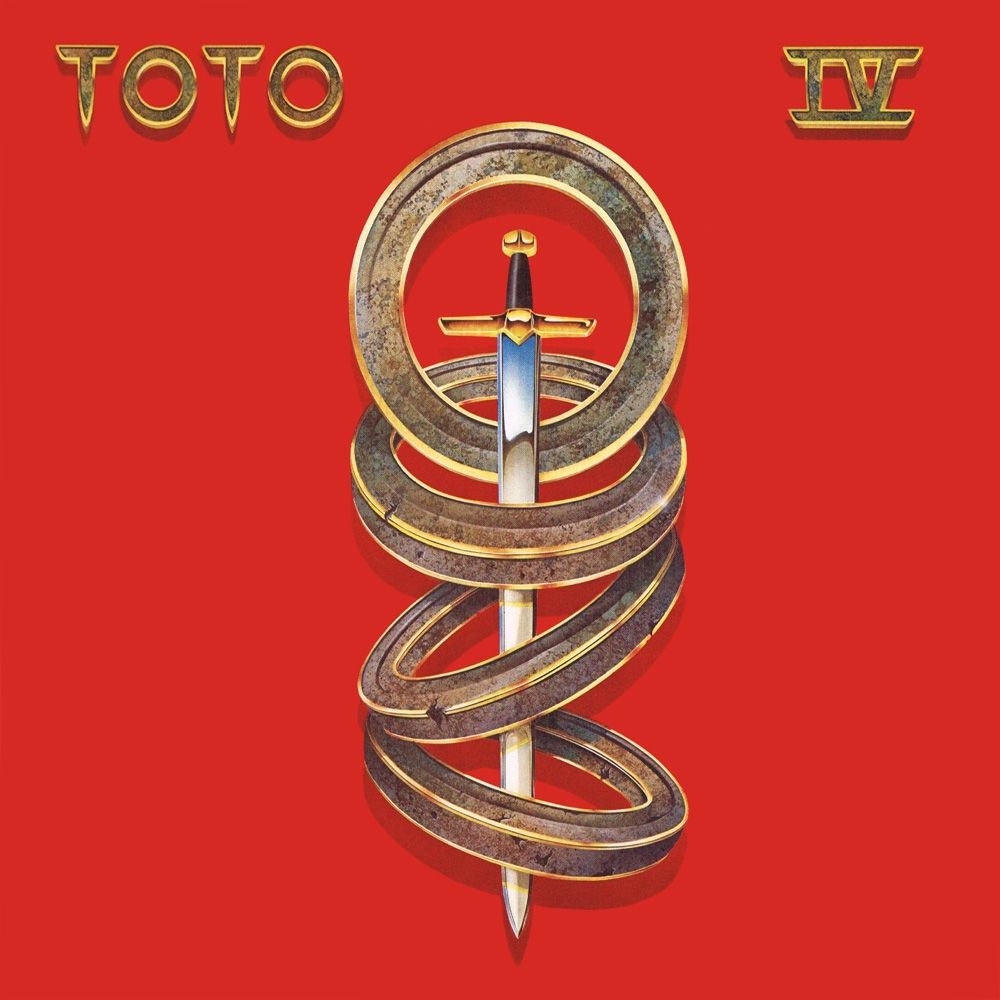 The legendary Connecticut-born drummer was 90.

Considered to be one of the great Deans of Percussion, over the course of his career Porcaro toured with Tommy Dorsey, backed Chet Baker and recorded with Frank Sinatra, Sarah Vaughan, Pink Floyd, Natalie Cole, The Monkees, Bonnie Raitt, Madonna and Toto.

He also performed on over 1,000 television and film scores, including everything from Columbo to Die Hard.

Along with fellow drummer Ralph Humphrey, Porcaro co-founded the Los Angeles Music Academy in Pasadena. The music school is now known as the Los Angeles College of Music.

Porcaro’s last album was this year’s Better Off Back Then.

On his Facebook page Steve Porcaro wrote: “The Porcaro Family is heartbroken to announce the passing of our beloved Patriarch, Joe Porcaro. Surrounded by his wife Eileen and his family, Joe passed peacefully in his sleep on July 6 at 11:37 PM. Please allow a few days before reaching out with phone calls and texts. Given the enormous amount of people who Joe considered family and whose lives Joe has impacted, it would be overwhelming to respond just now. Please know that we so appreciate your love, thoughts, friendship and can’t wait to celebrate his amazing life with all of you.”