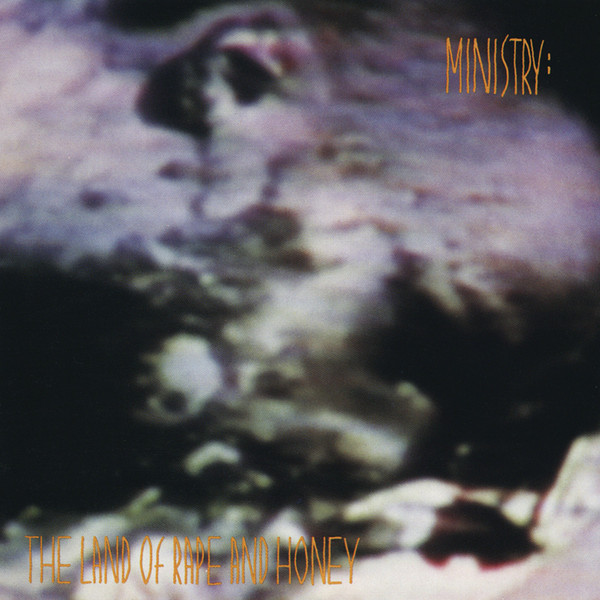 Rieflin had been battling cancer for some time.

The Seattle-born musician was one of the most respected drummers in the business, playing for Ministry, Pigface, KMFDM, Swans, R.E.M. and Nine Inch Nails. He’d been playing for King Crimson since 2013.

Rieflin played with muscle and heart–his propulsive style was as physical as it was stylized. He played on scores of albums, including Ministry’s The Land Of Rape And Honey, R.E.M.’s Accelerate, and Robyn Hitchcock’s Goodnight Oslo.

King Crimson’s Robert Fripp released the following statement about Rieflin’s death: “A call from Tracy Rieflin in Seattle. Bill Rieflin flew from this world c. 18.50 Pacific, 18.50 UK. Tracy told Toyah and me that the day was grey, and as Bill flew away the clouds opened, and the skies were blue for about fifteen minutes. Fly well, Brother Bill! My life is immeasurably richer for knowing you.”