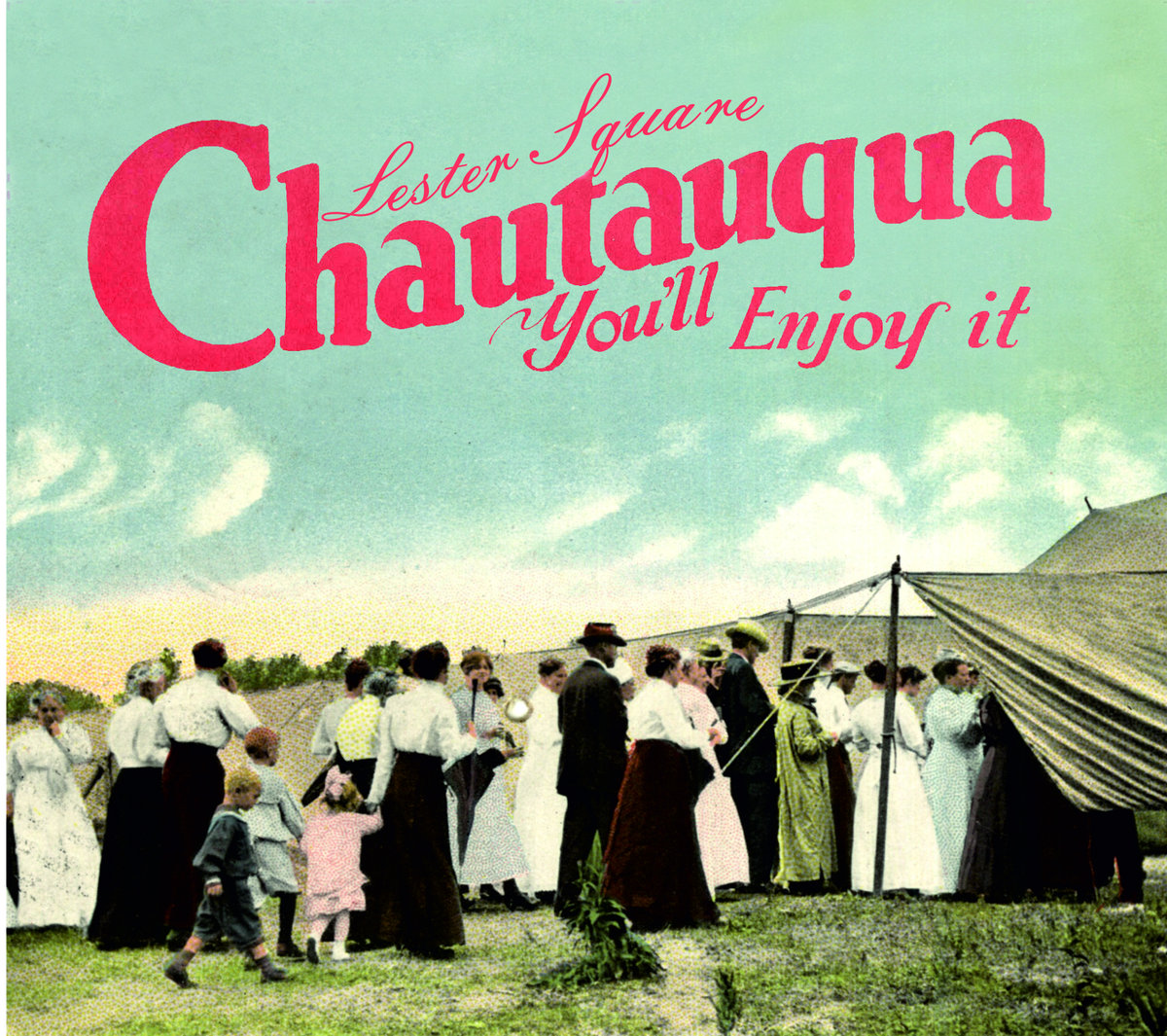 Should one be fortunate – if it be indeed considered so – to begin reaching a ‘certain age,’ it seems one cannot help but think, with a nagging frequency, about, well, the aging process. Just last week, staring down the mirror’s dismay, I found myself lured daydream-fashion into one of those listless, irresistible sidewaters, the years eddying around me, my internal stare fixed on the progression of my face over the last four plus decades, the skin time-lapsing from its alabaster prime to something of a loosened moulding clay approximation of its former immortal self. While sad in its – sigh – mundanely poignant way to see that visual sense of self oh-so-inexorably slide into elderly caricature, it need of course not portend the end. Vitality still beckons, if, for most of us, a bit more cautiously. For this Lester Square character though? Maybe not so much.

While no doubt our good Mr Square here (and should you wish or need the backstory details to that winking alias and the man behind it – and if unknown to you, you do – Wiki it or Google it or take a peek here or here in the SEM archive) has surely fallen prey to the gradual ravages as have any of us, the nimbly playful dexterity of his guitar work betrays not a hint of senescence in style, speed, or nuance. I mean, there may well be wrinkles on his own neck but not a one is audibly evident on those of the Fenders or Rickenbackers or whatever he favors. It is true, however, that his playing, while impeccably fluid, also has about it a steady, implacable feel as if imbued with the placid, stately quality of, no, not alabaster – too unvaried, too, um, monochrome – but instead that of aged marble, with its paisley swirls and pockets of rocky subtlety.

So, OK, while not unhappy having arrived at that characterization – there is a deeply opaque luster to his sound, not least in these recent solo albums, that makes the comparison apt – it seems to me a touch too austere, almost mundane in its romanticism, stodgy even. Therefore I’m forced to take rhetorical liberties and jump to the word ‘marble”s near phonic twin, ‘marvel.’ Guitar-wise, in terms of texture, composition, in terms of sheer class, this guy is, simply stated, a bloody marvel

A winding, wondrously polished marvel staircase that leads with a deceptively Escheresque ease from one measure to the next and yes we’re riffing here but surely that’s appropriate, no? When it comes to the work of Lester Square, there’s something of a contagion triggered in the act of listening, a giddily feverish inflammation of that area in the brain where whimsy and the intellect intersect.

As if drifting with force through a rocking cinematic fantasyland that situates on a sound map somewhere between the Surfaris and Henry Mancini. the tracks on Chautauqua, whether forged by the multi-instrumentalist solo hand of Lester himself  – I may have failed to mention this further facility of his and if so my bad – or, as on previous albums, co-written, -played, -produced by Craig Gannon of Bluebells Smiths Blue Orchids etc renown, form a cohesive, quilt-like narrative like ten chapters in a travelogue where the listener gets to fill in the details. Escapist in nature, then, it’s also the case that the imagistic impressions of an audio Shangri-La have very possibly never been quite this sharply articulated.

[And, here, I feel it prudent and courteous to issue an ‘upcoming run-on sentence alert.’ Some albums seem designed to unleash such enthused torrents and Chautauqua is certainly one of them.]

From the dash of opener “Dancing at La Joncasse” that, past an intro of subdued fanfare, jumps out at you all sudden charge-of-the-Bright-Brigade style, fuzz-coated solos brandished like shiny sabers, through the dual seductions of “Nautilus” and “Out of LaGuardia” – the former emerging from a Jules Verne fever dream into something akin to shoegaze as imagined by Souza; the latter, gently parping of horn, swarming with surprise that suggests a “405 Lines” micro-dosed on LSD – the John Barry noir of “B.O.L.O.,” “Quartermass”‘s multiple keyboard enchantments, the psych-y filigrees of the windblown, mildly mind-blowing title track, to “Naked City” that, for the life of me, sounds like an instrumental, chrome-plated dub version of “Love Will Tear Us Apart” meant for the Goldfinger soundtrack, to the final gallop that is “Antiphon,” where a certain breathlessness is barely withheld, the record’s every cut intricately layered track upon track in a way that feels temperate and necessary and gleamingly modest, done as it is with an unfussy finesse, this album is, as its title implies, a kaleidoscopic traveling music show displaying under its broad, sun-drenched tent the many nuanced virtuosities of a restlessly inventive talent.

And really, in terms of being a headphone masterpiece, Chautauqua outstrips Lester’s previous outings at least by half, which is not at all an easy assertion to make – the difference, after all, being by most metrics marginal – but neither is it deniable. A bloody marvel indeed.